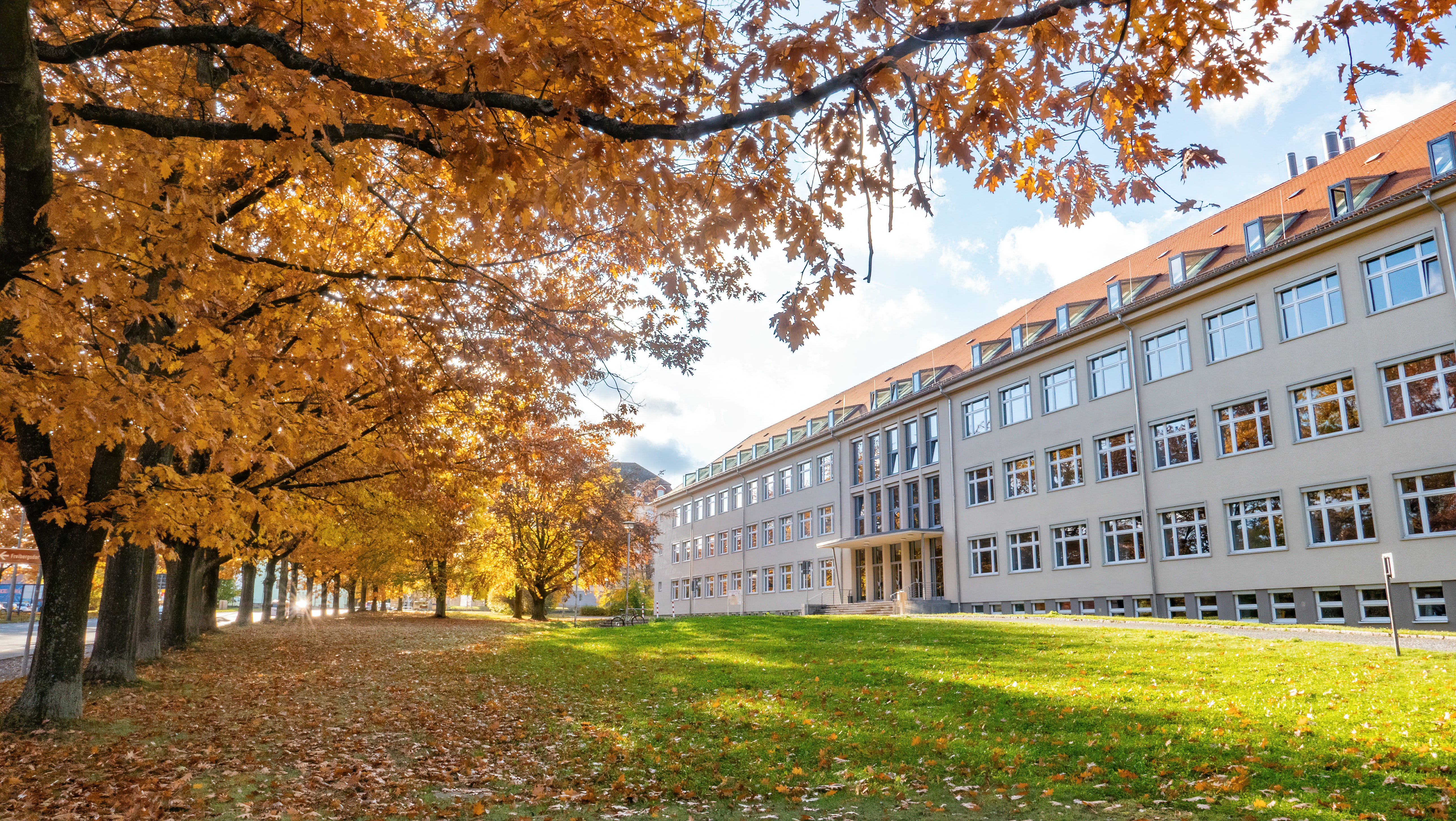 According to Securities and Exchange Commission documents, George W. Bush was bombarded with classified details about the financial plight of a Texas oil producer in 1990 as a trader before selling the remainder of his shares and triggering a federal investigation.

The SEC has been denied permission to access the entire file on President Bush's probe, but certain records have been published under the Freedom of Information Act. As he aims to regain trust in economies battered by business scandals, the president's business dealings have come under increased scrutiny. In a Newsweek poll released yesterday, nearly half of 1,004 participants said they considered Bus. In a Newsweek poll published yesterday, nearly half of 1,004 respondents said they believed Bush used the scheme for personal benefit with the 1990 stock auction.

According to the papers, Bush and other board members got a letter from administration four months before selling the majority of his Harken Energy Corp. stock, calling the previous year's earnings poor and advising that the firm will "continue to be seriously constrained in our operations due to the cash restrictions." The collapse of a contract involving a subsidiary had "left the group with little cash flow stability," according to the letter, "as suggested at the December board meeting."

In a July 1990 management letter to the board, a month after Bush's $848,560 stock sale, the firm was described as having been through months of chaos. "The tension level is starting to appear due to the magnitude of our activities this past quarter," the letter said.

The records, which were released by the nonpartisan Center for Public Transparency on Friday, indicate that Harken's analysts were taken aback by the losses announced for the quarter that ended eight days after Bush's sale. Harken President Mikel D. Faulkner told board members that he had received several calls from traders, clients, and creditors and that he had responded: "as positively as possible."

According to the White House, Bush was aware that the firm would suffer losses, but he had little idea how big they would be. Harken's stock price dropped at first, but stabilized and rose again.

Bush's SEC probe was closed after authorities concluded that he lacked sufficient insider intelligence prior to his stock selling to merit a lawsuit.

Last week, SEC Chairman Harvey L. Pitt said that if Bush requested the documents, he would disclose them. Bush said Wednesday that "the main document said there is no lawsuit" in response to a question about whether he'd order the SEC to open the file.

The 150 pages of board minutes and other documentation published on Friday link Bush to the company's selling of Aloha Petroleum Ltd., which was reported in such a way that Harken hid significant losses, prompting critics to equate the accounting to that of Enron Corp. The Securities and Exchange Commission (SEC) ordered Harken to clarify the trade.

According to the papers, Bush was suggested as chairman of a special board committee tasked with evaluating Aloha-related debt. The records "do not unambiguously answer the issue of what Bush learned about Harken's reporting of the deal," according to a Center for Public Transparency research.

Bush used his radio address yesterday to pledge that his administration "will do everything in its power to maintain business integrity and long-term prosperity," reflecting growing White House concerns about the effect of corporate fraud and declining financial prices on the fall elections.