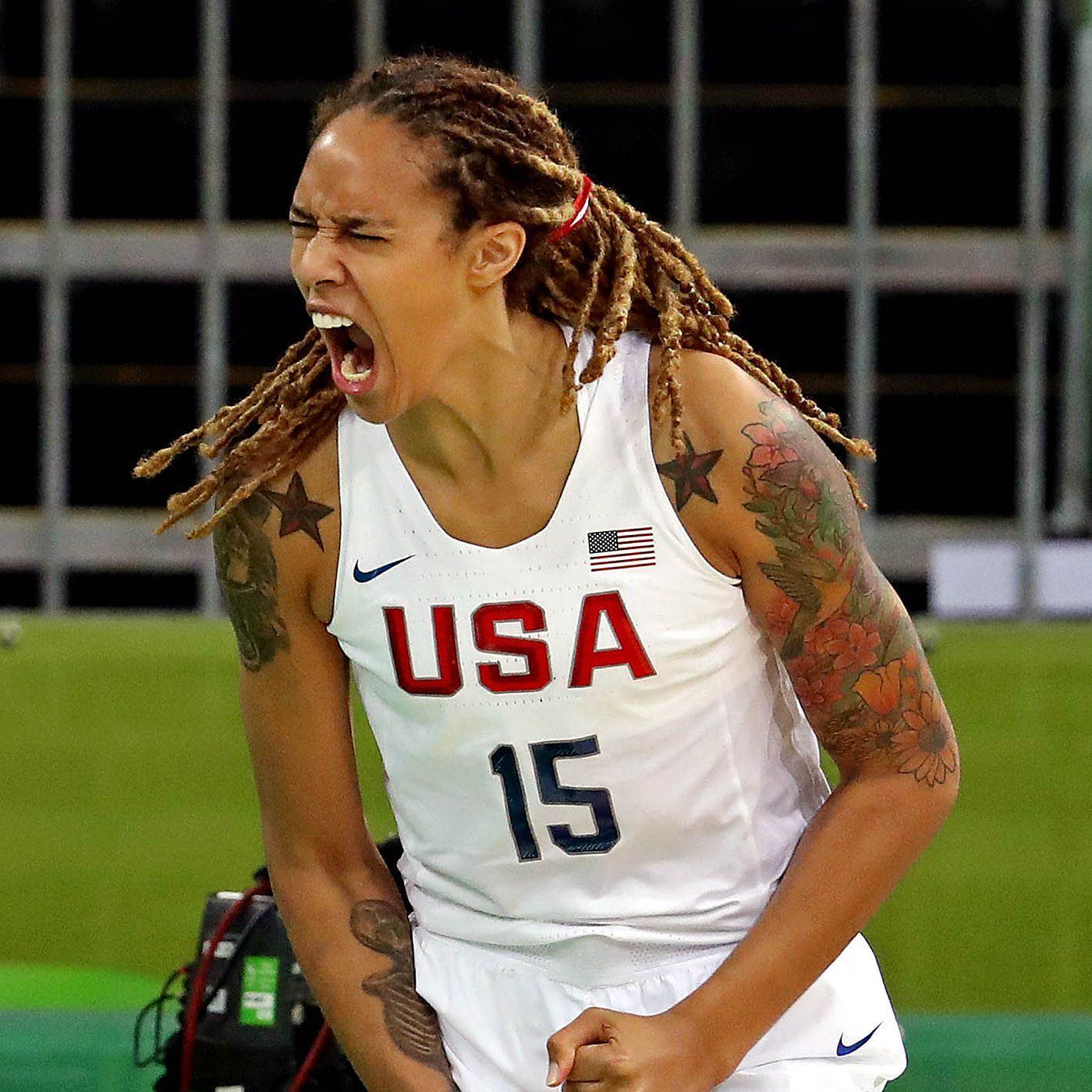 While in a Russian airport, authorities found Griner in possession of cannabis oil (approximately less than a gram).

The prosecutors originally wanted her to serve 9.5 years in jail.

Per existing Russian laws, her violation warrants up to a 10-year maximum verdict.

Her sentence was eventually reduced to nine years, plus a fine of 1 million rubles (around $16,576).

A court interpreter translated in English for Brittney Griner the court proceedings.

What Happened To Brittney Griner Before Her Trial?

On February 17, Brittney Yevette Griner arrived at the Sheremetyevo Alexander S. Pushkin International Airport in Khimki, a city near Moscow.

Back in the U.S., the 6.7-foot tall native from Houston, Texas, plays center for Phoenix Mercury of the Women’s National Basketball Association (WNBA).

It could be interesting to note that a few days after Griner’s arrest, the Russia-Ukraine conflict erupted.

On March 5, the Federal Customs Service of Russia announced that they arrested an American basketball player but did not give the person’s identity.

According to Deseret News, TASS reported about the incident.

The Russian state-owned news agency was the one that identified that the person arrested was one of WNBA’s star players, Brittney Griner.

As of June 27, she was detained for four and a half months already.

Her trial started on July 1.

A month passed and Griner got convicted.

Is Brittney Griner a fan of vaping?

Cannabis oil is extracted from the Cannabis plant.

Cannabis is another term for marijuana, a prohibited drug in several countries.

A vaporizer cartridge (shortened to vape cartridge or vape cart) is a pen-like device made of glass.

A vape cart usually contains half a gram or a gram of cannabis oil.

The two-time Olympic basketball gold medalist Brittney Griner landed in jail for that amount – and particular kind – of oil.

Since 2014, Brittney Griner has been going to Russia to play in official game tournaments.

It’s an off-season at the WNBA.

So, the bemedalled player decided to play overseas and flew to her team in Russia.

Such is normal for professional basketball players to play for other teams abroad for additional income opportunities.

For her basketball prowess, her towering height notwithstanding, Brittney Griner is a big catch for any team.

Some of the recognitions she has achieved so far include the following:

3. GLAAD Media Award for Special Recognition (from the Gay & Lesbian Alliance Against Defamation; 2013)

Brittney Griner is a member of the LGBT community.

7. Wade Trophy (from the National Collegiate Athletic Association or NCAA; 2012 and 2013)

What’s The Score For Now For Brittney Griner?

Biden described what happened to Brittney Griner as being “wrongfully detained.”

It’s unacceptable, and I call on Russia to release her immediately.

He promised that his administration will do all it can to have her released along with another prisoner, Paul Whelan.

Whelan, a Canadian police officer, has been detained in Russia since December 2018.

A few moments before the judge passed the verdict, Brittney Griner was given a chance to speak.

She apologized for her “mistake” and for the “embarrassment” that she caused to her family and American and Russian teammates.

She also told the court:

I made an honest mistake and I hope that in your ruling that it doesn’t end my life here.

Will Brittney Griner spend her very first birthday in prison – in a Russian cell thousands of miles away from her homeland?

This story doesn’t end yet.