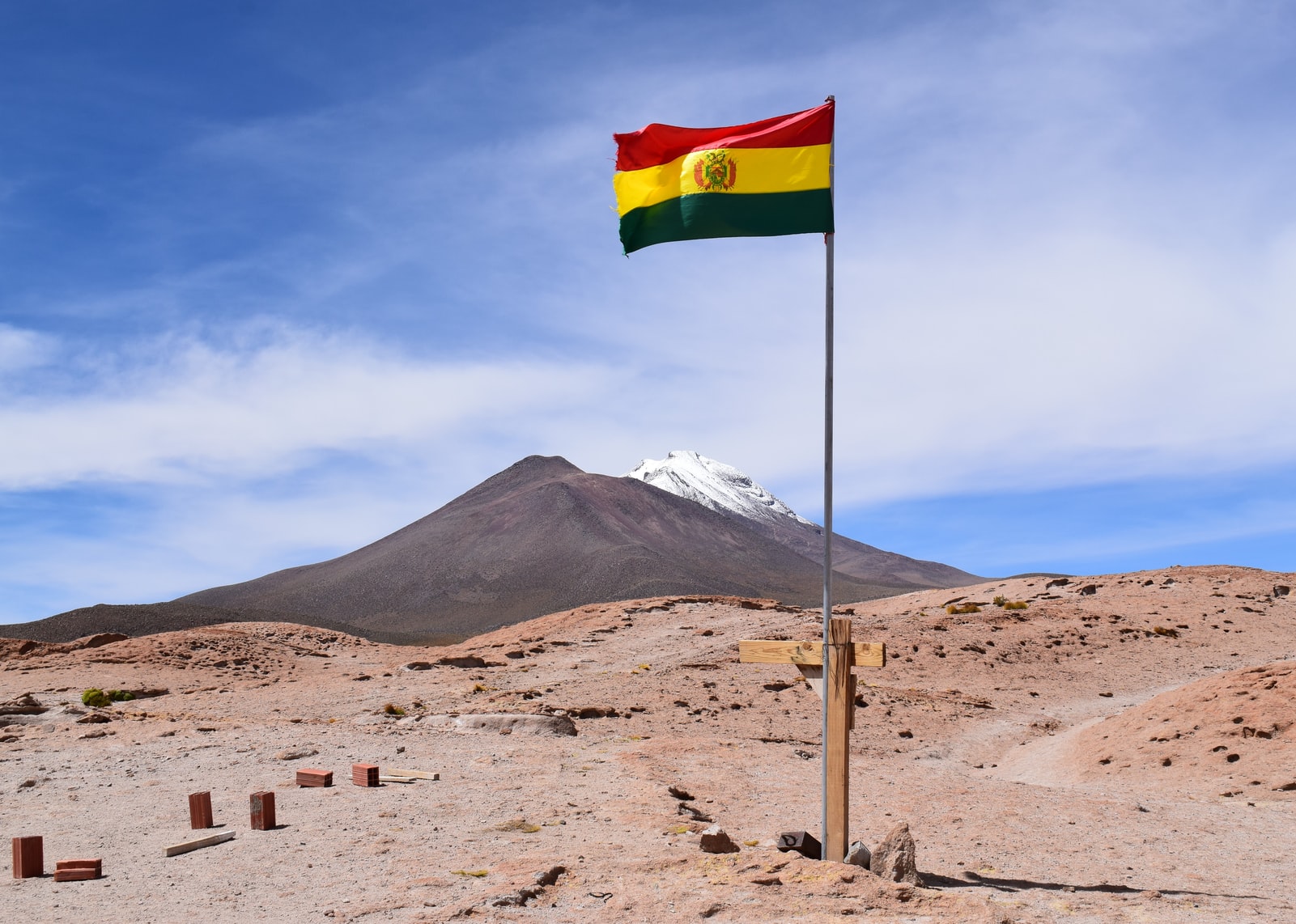 The Bolivian Government dissolved diplomatic relations with the State of Israel on Wednesday, which continues with the military attacks against the civilian population of the Gaza Strip that claimed the lives of more than 1,000 people. "Bolivia had diplomatic relations with Israel, but in the face of these acts of a serious attempt on life, against humanity, Bolivia breaks diplomatic relations with Israel," said President Evo Morales Ayma.This decision of the Bolivian Government made it known at the time of the formal greeting he received from the diplomatic corps accredited in the country, held at the facilities of Palacio Quemado. In addition, he announced that the country will present this complaint to the International Criminal Court about the genocide that Israel is committing against the civilian population of the Gaza Strip."We make the call, together with many states and international organizations, especially organizations that defend life so that from this moment on we work to defend humanity," he said. He recalled that any State can file complaints against the actors of crimes against humanity, genocide, extermination and others.“The crimes of the Government of Israel affect world stability and peace and have pushed the world back to the worst stage of crimes against humanity that had not been experienced except in the Second World War and in recent years in the former Yugoslavia and Rwanda, ”said the President.The Head of State clarified that Bolivia is pacifist and cannot be expectant about the obvious genocide that Israel commits against civilians in Gaza. Since the beginning of the Israeli military offensive, 1,000 Palestinians have been killed and at least 4,300 injured in the Gaza Strip, according to Palestinian reports. On Tuesday alone, the Israeli attack killed 47 Palestinians.A reinforcement of the offensive against the Islamist organization Hamas in Gaza was announced, where fighting continues without pause and troops entered various suburbs of the capital for the first time.