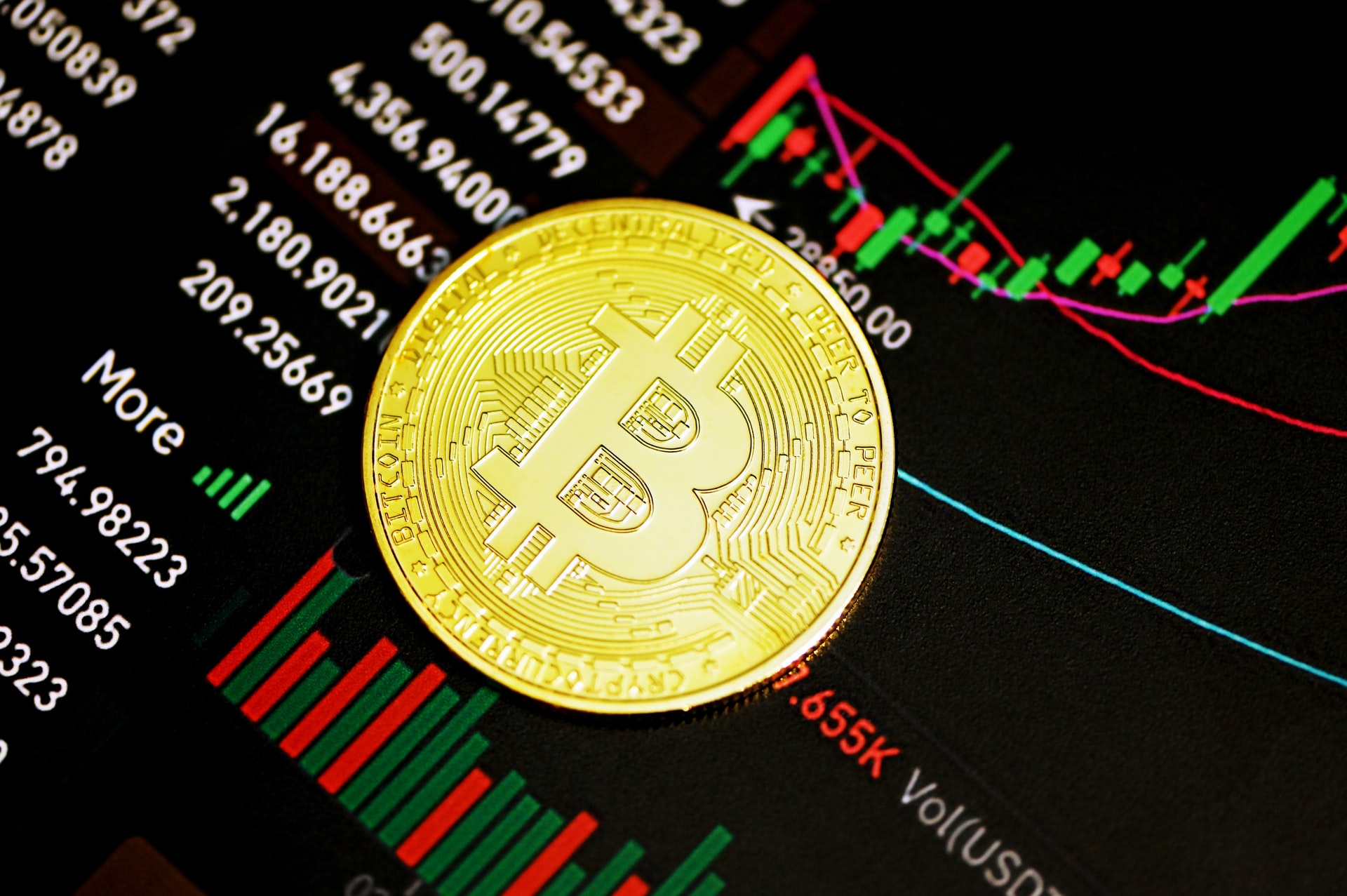 This year’s Bitcoin status, at least for the remainder of 2022, draws in a strong likelihood of a sustained rise.

That’s how some analysts placed their confidence in the most popular – still unsurpassed – cryptocurrency.

Bitcoin could be one of the greatest bull markets in history at a relatively discounted price to start 2H [second half of the year].

McGlone concluded his tweet with an admission that he might have shown partiality in his Bitcoin analysis.

Still, despite such “bias,” he holds on to the assurance that:

It has already even started to recover.

One instance of a rebound that considerably affected the Bitcoin status took place barely a week from now, following a recent government move to fix a looming recession.

Two days before July drew to a close, Bitcoin pulled itself through, climbing to $24,445 (per London-based cryptocurrency exchange Bitstamp), according to Cointelegraph.

The surge, reported CNBC, happened after the U.S. Federal Reserve, in its aim to beat inflation, increased fund rates by “0.75 percentage point.”

The Fed imposed the rate hikes on July 27, impacting Bitcoin’s value in the next couple of days.

This Bitcoin status was the highest one attained since June 13 – a six-week high.

For Bitcoin traders, this cryptocurrency didn’t disappoint after it went up at the end of July.

That’s in spite of a “rough year” for cryptocurrencies, according to CNBC.

One incident that struck the crypto market was when cryptocurrency Luna crashed in May, with a value of $0.

CNBC reported that the Bitcoin status improved during the last week of July after it rallied 4.8 percent.

That’s why, according to the report, July was considered the “best month” for Bitcoin (up by 26.8 percent).

Bitcoin’s value dipped to over 52 percent from January 1 through the first half of June 2022.

That’s also the same month and year when the total market cap of crypto assets rose to $3 trillion. From there on it declined, becoming less than $1 trillion by June 15, according to CNBC.

Likewise, by the middle of June, Bitcoin’s value stayed close to around $21,000. That amount was roughly 70 percent lower from its November 2021 price.

From mid-June onwards, the trading prices of Bitcoin registered close to $18,000 and up to more than $24,000 (after the Fed increased the interest rates).

According to CoinDesk, the Bitcoin status has yet to be improved by another significant surge. Since the weekend, Bitcoin failed to go over $24,000.

On August 1, the U.S. Dollar Index (DXY) experienced weak trading, which could benefit Bitcoin. Among the cryptocurrencies out there now, the former is the latter’s “biggest nemesis.”

On one hand, some analysts and market participants reckon that the infamous crypto winter was over and done.

If they are the ones to be believed, then it could be projected that the Bitcoin status will progress in the months ahead.

On the other hand, other experts and market players remain hesitant to accept that belief and even insist that the crypto market could suffer another steep dip.

That’s according to an article by Run The Chain, a crypto marketing agency.

The said article, though, conveyed optimism for Bitcoin, stating:

It echoed what Mike McGlone tweeted nearly a month ago.

Now one of those who considers the crypto winter to have reached its finale is Edward Moya.

Bitcoin is finishing the week near the highs, just shy of the $24,000 level as the cryptoverse breathes a sigh of relief.

Well, several people investing in Bitcoin believe so, too.

When the leading German bank Deutsche Bank conducted a crypto study, it learned that “a quarter of Bitcoin investors,” according to NextAdvisor, trust that in five years’ time, Bitcoin will soar to over $110,000.

Improbable or otherwise, it reflects those people’s high optimism for an improved Bitcoin status.

It noted how the trading prices of cryptocurrencies slid on August 1. Yet, for analysts, they still expect “significant gains” come the second week of the month.

Another welcoming outlook for the Bitcoin status came from an observation by Craig Erlam, a trader and financial market analyst.

He said that Bitcoin “showed a lot of resilience” during the crypto market’s tough times, particularly when its own price slipped below $20,000.

However, Erlam, who’s also a senior market analyst like Moya at OANDA, made some reservations.

He’s “not convinced” that Bitcoin will not encounter the possible “worst” things that will challenge the crypto world sooner or later.

Such challenges could be similar to the Luna crash, which affected the Bitcoin status.

But, as Erlam stated earlier, Bitcoin soldiered on.

Another market analyst would likely agree with him in terms of this cryptocurrency’s ability to brave the challenges.

Bitcoin may be struggling to break above the $24,000 level.

Notwithstanding the pressure, Hasegawa added that Bitcoin “could improve . . . significantly,” predicting that its price could even reach $32,000.

Based on Bitcoin’s current price, $32,000 translates to an increase of over 35 percent, according to Barron’s.

That would really take the Bitcoin status to another level.

Still a far cry, though, from the $12.5 million prediction by Robert Breedlove, the founder and CEO of Parallax Digital, a Georgia-based digital assets marketing company.

A former hedge fund manager, Breedlove said that Bitcoin could reach that price by 2031 (some nine years from now).

In 2018, when over 50 percent of Bitcoin’s price fell, it started to cast its cold spell over the crypto community.

According to the Tyler Morning Telegraph, there exists no definite meaning for the term “cryptocurrency winter” (more often shortened to “crypto winter”).

This daily newspaper from Texas, however, mentioned a definition given by financial expert Rayhaneh Sharif-Askary.

Investopedia provided a similar and brief explanation as well by stating that it’s when there’s “lower cryptocurrency prices.”

The site reminds investors that it’s “impossible” to guess when exactly it will start and conclude. Plus, crypto winter affects most of the cryptocurrencies.

If crypto winter could send chills down one’s spine, there’s this odd-sounding crypto term that could make one cringe.

According to a Fortune article, the “flippening” is the moment when Ether (ETH), the Ethereum network’s cryptocurrency, replaces Bitcoin as the biggest crypto.

Specifically, it will happen when Ether’s market value exceeds that of Bitcoin’s.

Ether’s price also surged recently, particularly when the news of its transition to proof-of-stake (PoS) broke out.

The sustained improvement in the Bitcoin status can be ascertained as more experts recommend this cryptocurrency.

Dan Tapiero, the founder and CEO of growth equity fund 10T Holdings and investment firm DTAP Capital Advisors, is one of them.

If people would ask Tapiero when they should start investing in Bitcoin, he tweeted an answer on July 31:

It could be recalled that that the Bitcoin status got pushed upwards as Bitcoin rallied at the end of July.