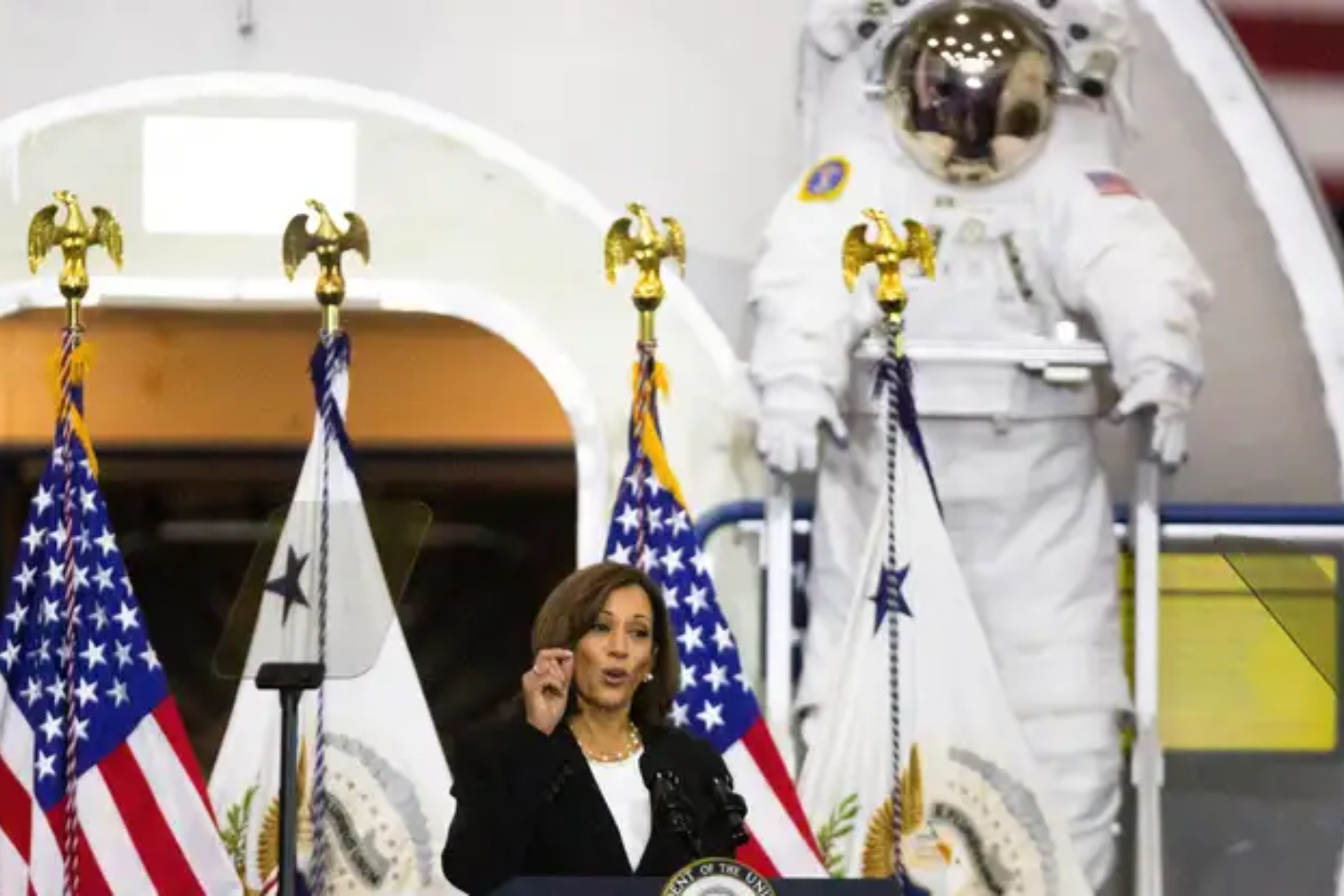 Vice President Kamala Harris told a meeting of the National Space Council on Friday that the United States will bring a resolution to the United Nations General Assembly asking other countries not to test anti-satellite missiles.

As reported, the Biden administration is pushing for a global ban on anti-satellite weapons for a reason. 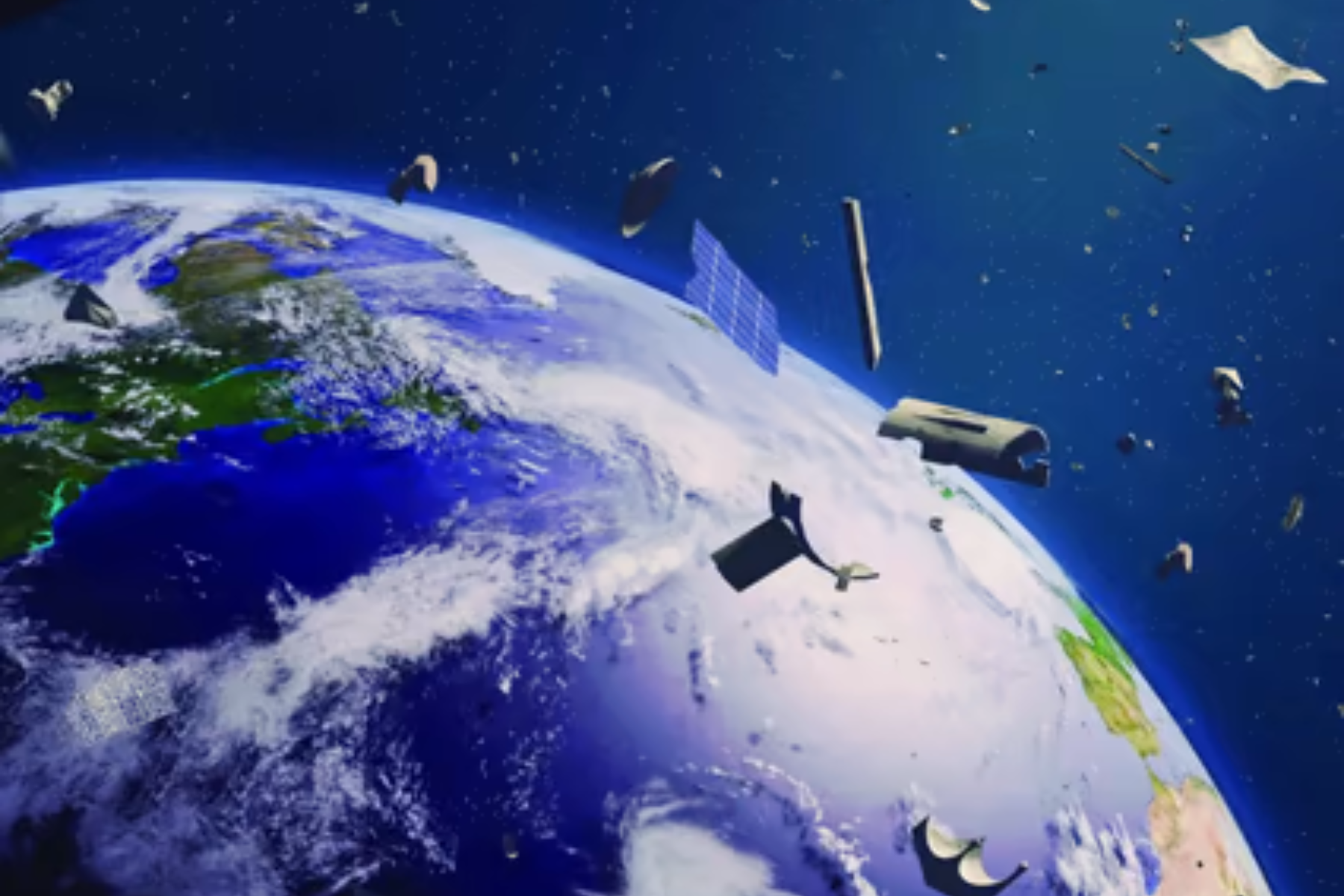 A piece of space junk that orbits the Earth

This April, I announced that our nation would not conduct destructive, direct-ascent, anti-satellite missile testing, and later this month, the United States will introduce a resolution at the United Nations General Assembly to call on other nations to make the same commitment.

Negative Outcomes From The Tests

The decision to ban ASAT missile tests may be a sign that the U.S. is becoming more worried about its assets in space, especially given the ongoing tensions between the U.S. and Russia.

Russia did a risky test of its own in November when it used an ASAT missile to destroy an old satellite. Hundreds of pieces of space junk were made during the test, so astronauts and cosmonauts on the International Space Station had to find a place to hide.

About two months later, the debris also threatened a Chinese satellite called the Tsinghua science satellite. It got as close as 48 feet (14.5 meters) to it. NASA called Russia's ASAT missile test "reckless and dangerous."

At the time, the space agency's administrator, Bill Nelson, said:

All nations have a responsibility to prevent the purposeful creation of space debris from ASATs and to foster a safe, sustainable space environment.

Russia and the U.S. haven't had this bad of a relationship since the end of the Cold War. In February, U.S. President Joe Biden said that the international sanctions against Russia would also hurt its space program.

He said that the sanctions would "degrade their aerospace industry." Russia has repeatedly threatened to leave the ISS and even showed a model of its own space station to compete with the current one.

This is part of a partnership between the two countries that goes back more than 20 years. Both sides also seem interested in what the other is doing in space. For example, Russia just launched a spy satellite that could follow a secret U.S. military satellite.

It's not surprising that the U.S. feels more and more vulnerable and wants to protect its assets in space better. But will the same be true for other countries? China and India have both done ASAT tests in the past, so it's not a sure thing that they and Russia will agree to the U.N. plan. resolution.

Sad to say, the U.S. has the most to lose if it loses its assets in space. Because of this, it is unlikely that the General Assembly will reach a unanimous decision when this resolution is brought up later this month.