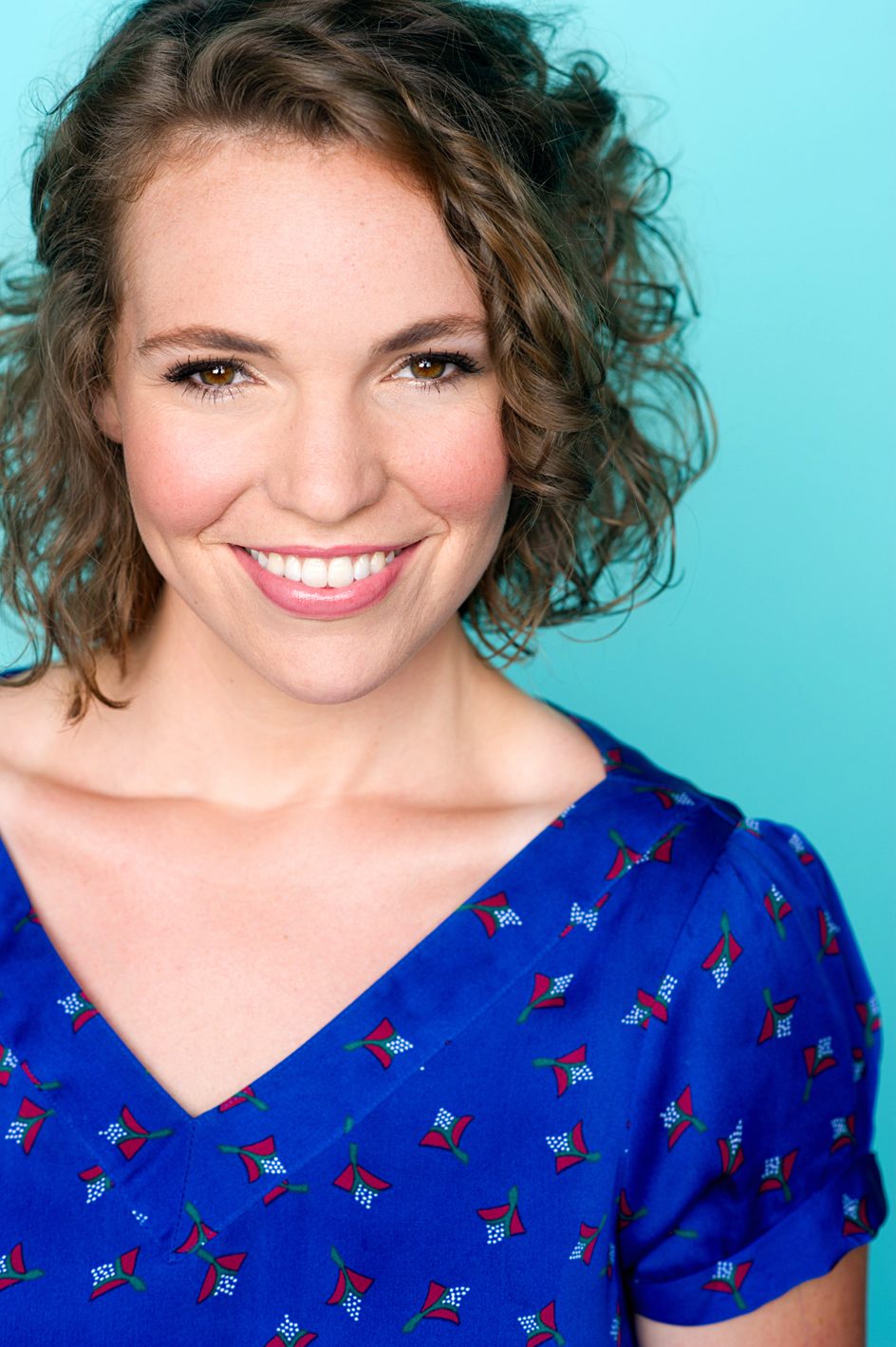 Beth Stelling, a product of Chicago's stand-up nightclubs, has made a name for herself in the comedy industry through hard work and pure talent. But behind her success was the unimaginable pain she went through caused by sexual assault and domestic abuse.

Who Is Beth Stelling?

Beth Stelling is a powerhouse name in the comedy industry.

She's been in the Netflix series The Standups and worked as a writer on the HBO TV series Crashing. Sweet Beth and Simply the Beth are two of Stelling's comedy albums.

Following her brilliant performance in "Simply the Beth," Stelling stunned the public by exposing her break-up story in an Instagram post. Though the photo has now been removed, Stelling's supporters will never forget the details she bravely shared with them. Stelling's bruised legs and arm were seen in the now-deleted pictures.

Beth opened her heart to tell everyone about her experience as a survivor of rape. During the duration of their relationship, which ended in the summer of 2015, she was subjected to months of abuse. She exposed a history of sexual abuse from an ex-boyfriend, an undisclosed fellow comic later identified as Cale Hartmann, in an effort to raise awareness about the subject.

"Same girl in all of these photos (me). I've had an amazing year and you've seen the highlights here, so these photos are an uncommon thing to share but not an uncommon issue. You may be weirded out but do read on. I have a point. There are many reasons not to make an abusive relationship public, mostly fear. Scared of what people will think, scared it makes me look weak or unprofessional.

When I broke up with my ex this summer, it wasn't because I didn't love him, it was because of this. And I absolutely relapsed and contacted him with things I shouldn't have, but there are no "best practices" with this. When friends or comics ask why we broke up it's not easy or comfortable to reply; it doesn't seem like the appropriate thing to say at a stand-up show, a party or a wedding. It's embarrassing. I feel stupid. After being verbally, physically abused and raped, I dated him for two more months. It's not simple.

After I broke up with him he said, "You're very open and honest in your stand-up, and I just ask that you consider me when you talk about your ex because everyone knows who you're talking about." And I abided. I wrote vague jokes because we both live in L.A. and I didn't want to hurt him, start a war, press charges, be interrogated or harassed by him or his friends and family. I wanted to move on and forget because I didn't understand. I don't want revenge or to hurt him now, but it's unhealthy to keep this inside because my stand-up is pulled directly from my life. It's how I make my living. My personal is my professional. That is how I've always been; I make dark, funny.

So now I'm allowing this to be part of my story. It's not my only story, so please don't let it be. If you live in L.A., you've already started to hear my jokes about this and I ask you to have the courage to listen and accept it because I'm trying. Already since talking about this onstage, many women have come to me after shows asking me to keep doing it. Men have shown their solidarity.

An ex-girlfriend of this ex-boyfriend came to me and shared that she experienced the same fate. Then there was another and another (men and women) who shared other injustices at his hand that..

shattered my belief that I was an exception. I am not alone; unfortunately I'm in a line of smart, funny women who experienced this from the same man in our L.A. comedy community. I couldn't stay in our relationship waiting for it to happen again and I won't keep it a secret any longer so that a future woman has a fair chance of avoiding it. I don't have all the answers. I'm doing my best to work through this. There are more stories out there from men and women and they don't all involve getting raped by a stranger in an alley. Many are crapes (the coziest kind) in the comfort of your own bed."

Beth Stelling suffered in the cruel hands of her ex-boyfriend but she didn't allow anything to get in the way of the goals she'd set for herself for a long time. She now works as a comedian, actress, and writer full-time.