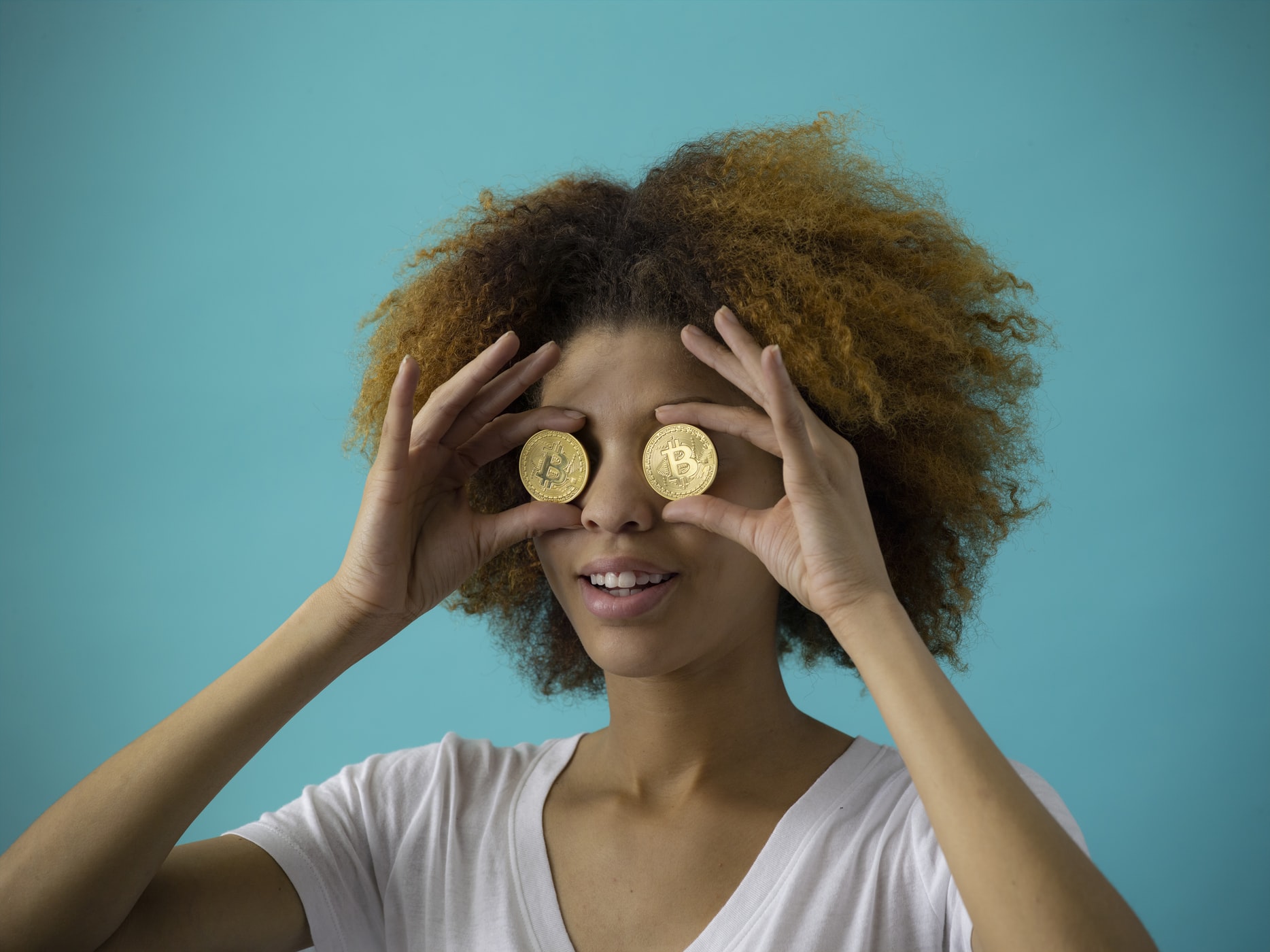 Before knowing the best practices in storing your Bitcoins, you should be familiarized first with the different types of wallets.

Here Are Some Factors To Consider When Choosing A Wallet:

How To Store Bitcoins

"Earlier it was mentioned that there are four types of Bitcoin wallets: online wallets, hardware wallets, software wallets, and paper wallets. These four categories can be broken down further into different kinds of storage and security:"

If only used with small amounts, hot wallets should be used for your everyday Bitcoin needs. One may, for example, want to keep $200 worth of bitcoins in a hot wallet for spending, with $10,000 locked away in cold storage.

Although often called Bitcoin wallets, services like Coinbase and Circle aren’t true Bitcoin wallets. Customers' private keys are held by these third-party services, meaning users don’t really have control of their money. As Bitcoiners often say: “if you don’t control the keys, you don’t control the coins”. Mt. Gox is an extreme example, but one that illustrates the importance of holding private keys. Gox was the first and largest Bitcoin exchange up until 2013. Thousands of users stored more than 800,000 bitcoins in their Gox accounts.

At the time, one may have claimed to have 1,000 bitcoins in a Gox account. While true at the time, as soon as Mt. Gox claimed to have been the victim of theft users with bitcoins in their accounts were left empty-handed. Services like Coinbase and Circle may in fact use good security practices and there’s a chance your bitcoins are safe. But by storing bitcoins with a third party you are always taking on additional risk.

Cold storage is achieved when Bitcoin private keys are created and stored offline. Private keys stored offline are more secure since there is no risk that a hacker or malware could steal your coins.

There are three ways to create cold storage: paper wallets, hardware wallets, and software wallets run on offline computers. Think of cold storage as your savings account. Use it to securely store bitcoins that you don’t plan to spend.

Bitcoin lets you control your money, meaning you are responsible for both your money’s security and your financial privacy. Here are some steps you can take to ensure your privacy and security:

Control your private keys. Services like Coinbase and Circle offer “Bitcoin wallets”, but in reality control your private keys. It’s best to use a wallet where you control your private keys. This is the only way to have full control of your funds and not have to rely on third parties for security.Protect your privacy. Each time you request blockchain data from a wallet, the server may be able to view your IP address and connect this to the address data requested. Each wallet handles data requests differently. If privacy is important to you, use a wallet that downloads the whole blockchain like Bitcoin Core or Armory. Tor can be used with other wallets to shield your IP address, but this doesn’t prevent a server from tying a group of addresses to one identity. For more information, check out the Open Bitcoin Privacy Project for wallet rankings based on privacy.Don’t reuse addresses. Most Bitcoin wallets today automatically create a new address for each transaction. Since all Bitcoin transactions are public, address reuse makes it easy for others to group transactions and understand which payments are connected to one identity.Use different wallets for different sums of money. Just like you don’t walk around with your savings account as cash, there are different Bitcoin wallets that should be used depending on how much money is being stored or transferred. Secure wallets like paper wallets or hardware wallets can be used as “savings” wallets, while mobile, web, and desktop wallets should be treated like your spending wallet.Create multiple secure backups. Users should create multiple backups of their wallets. Backups should be kept in separate physical locations in the case of fire or water damage. Paper wallets can be laminated or written in metal for extra protection.