Combine Your Best Mining GPU With These Best CPUs For Mining 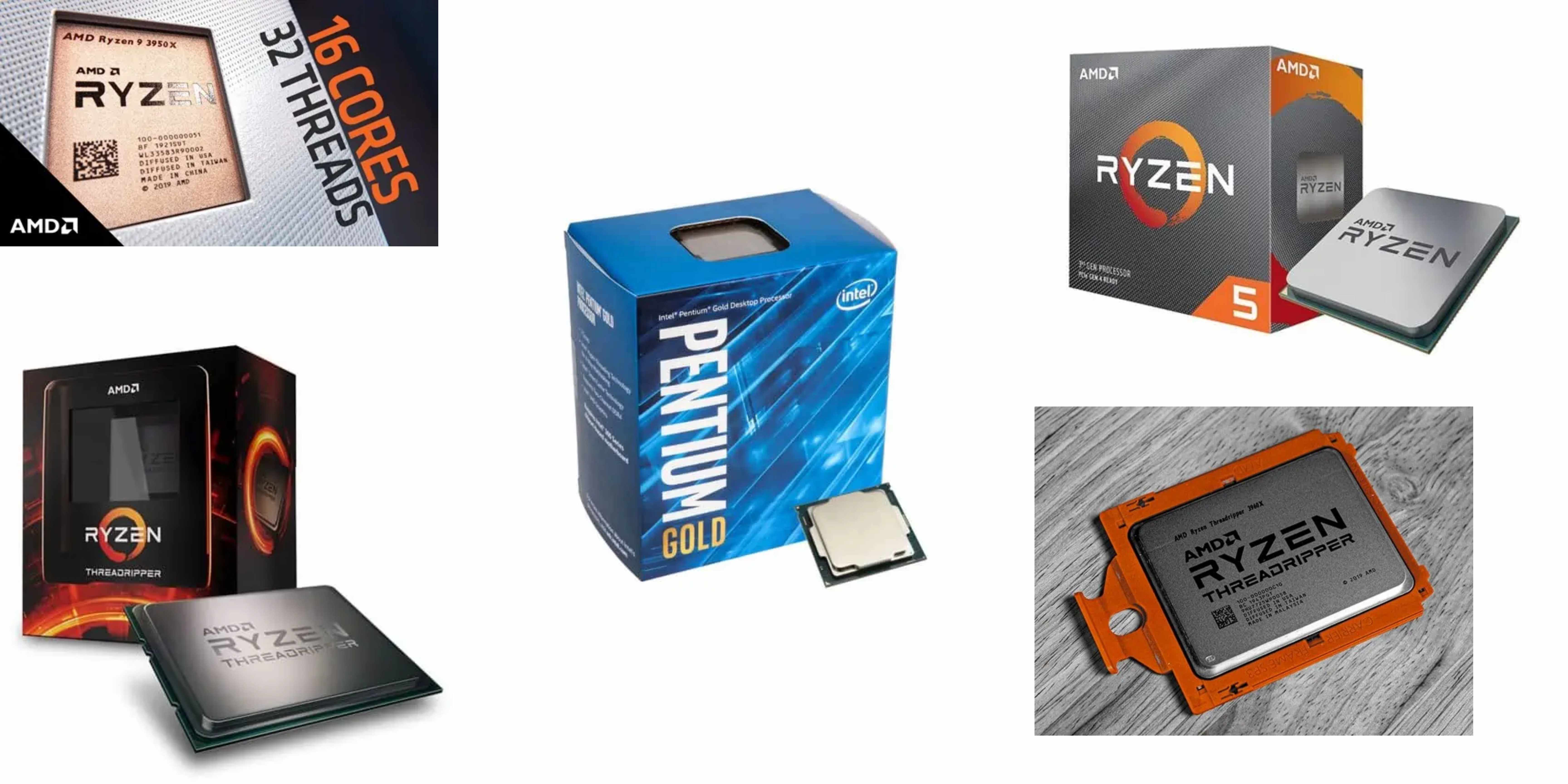 Apart from GPUs, another technological component of a mining rig are the best CPUs for mining. A Central Processing Unit (CPU) mining is a technique and procedure that makes use of a CPU's computational capacity to define a hash and assign it to a block in the blockchain. Indeed, Satoshi Nakamoto, Bitcoin's founder, began mining using a CPU. He was able to mine one million bitcoins with only a low-end CPU during Bitcoin's early days.

If you are new to crypto mining, you should understand that GPU mining is more common than CPU mining in the present climate, as the GPU performs the majority of the heavy lifting. Nonetheless, certain coins and tokens place a premium on the processing capability of the CPU. Zcash and Bytecoin are two instances of alternative currencies.

Having said that, investing in a CPU for crypto mining is still worthwhile and rewarding, as combining the best mining CPU with a mining GPU and motherboard can result in some enticing rewards. Additionally, if you decide to discontinue mining in the future, you can resell the CPU at a profit to cover your initial investment. The top CPUs for mining are listed below. Therefore, continue reading to determine which mining CPU is the best fit for you! 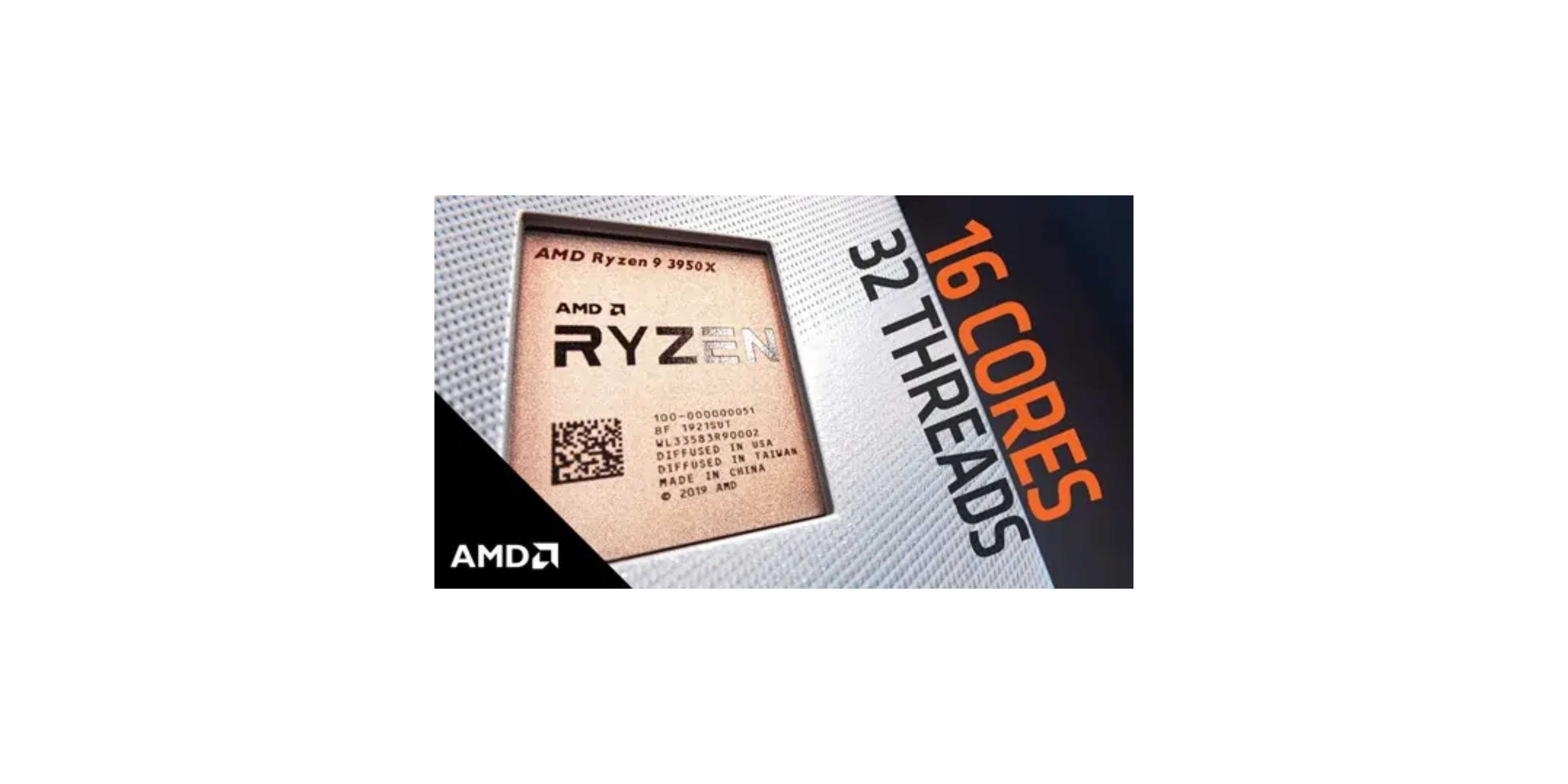 Much like Apple is in the smartphone market, AMD is the most well-known brand when it comes to selecting the finest mining CPUs. AMD CPUs, particularly the Ryzen series, are well-known for their great mining performance. The AMD Ryzen 9 3950X is a good example of this. It is a 16-core, 32-thread CPU with 64MB of L3 cache that is marketed for under $700. According to Hashrates.com, it has an amazing hashrate of 12.7 kh/s and can produce a monthly revenue of $28.81. 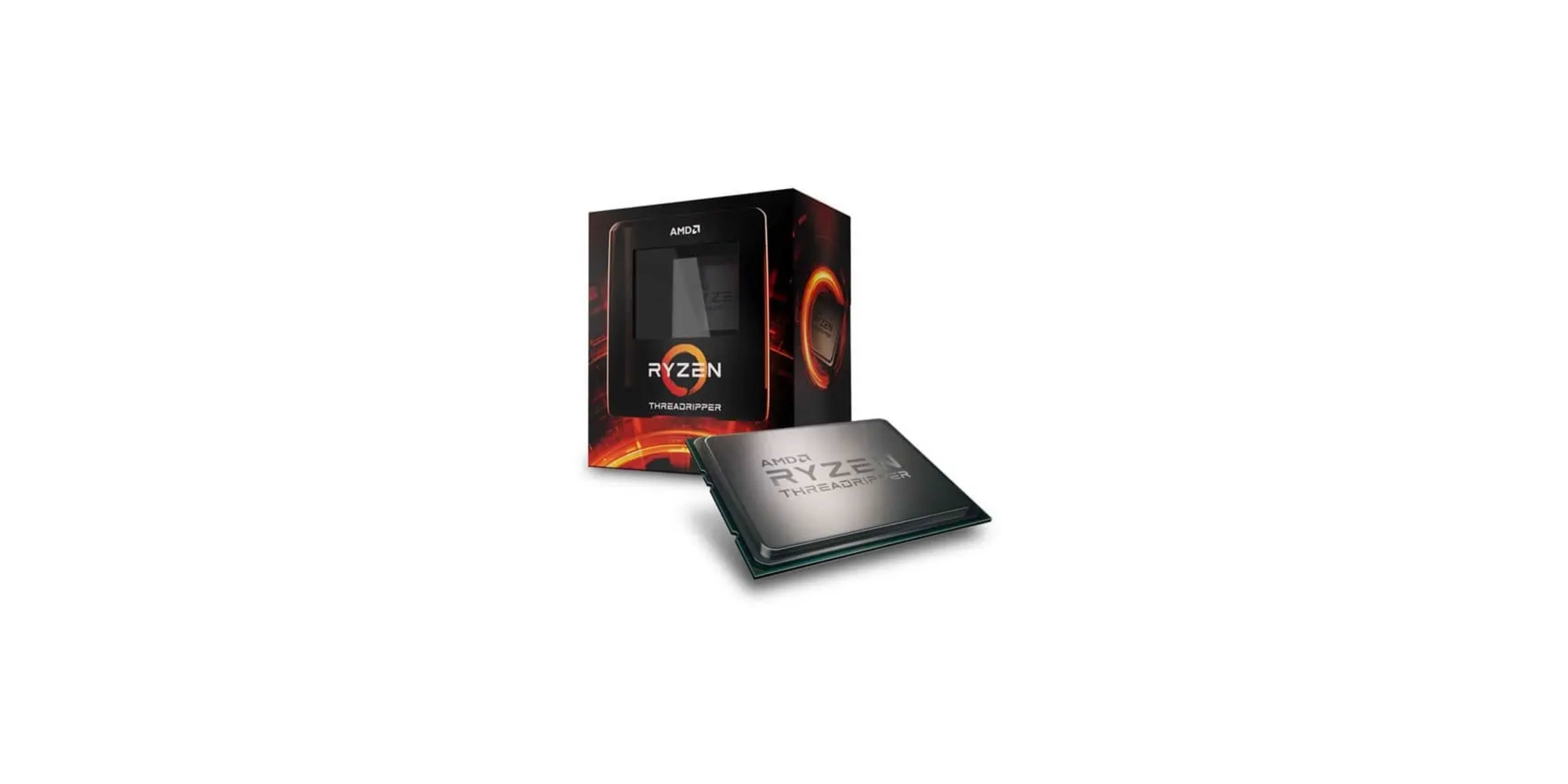 Having a 32-core, 64-thread AMD Ryzen Threadripper 3970X puts you in the lead in crypto mining, let alone its dump truck-sized 144MB of cache, which enables it to mine a wide variety of cryptocurrencies. The only downside is that it's somewhat pricey at $1,999. However, with a hashrate of 19.9 kh/s and a monthly revenue of $45.11 (according to Hashrates.com), it is likely that you will quickly repay your investment once you put it to work. Additionally, if you decide to discontinue mining in the future, you will have a very powerful CPU that you can resell at a reasonable price. 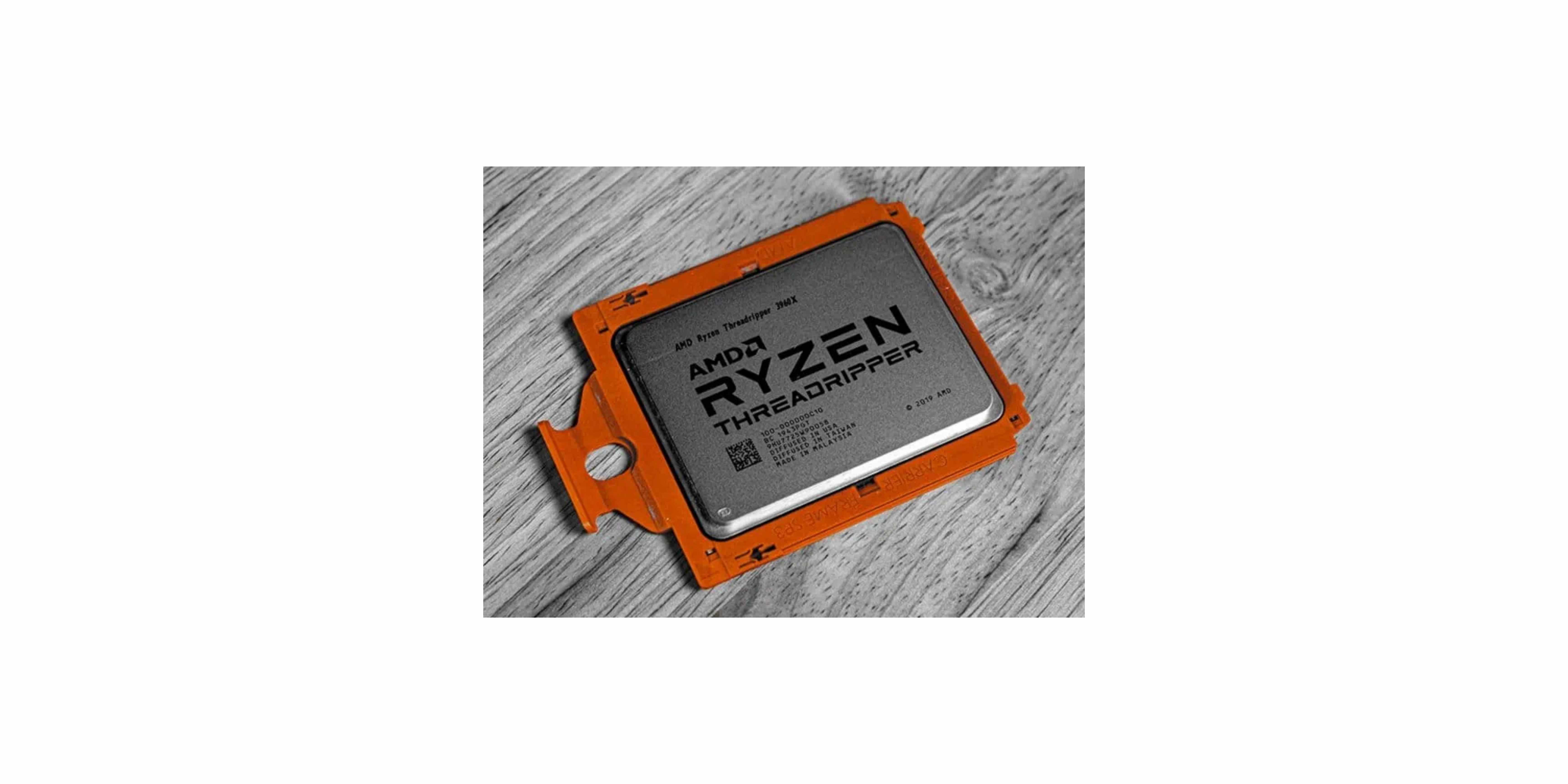 While the AMD Ryzen Threadripper 3960X is not as fast as the 3970X, it is still a CPU worth considering because of its lower price of $1,749.00. It also features an L3 cache of up to 128 MB. This may appear appealing to certain users on a restricted budget. According to Hashrates.com, it has a hashrate of 11.6 kh/s and generates $26.25 in monthly revenue. 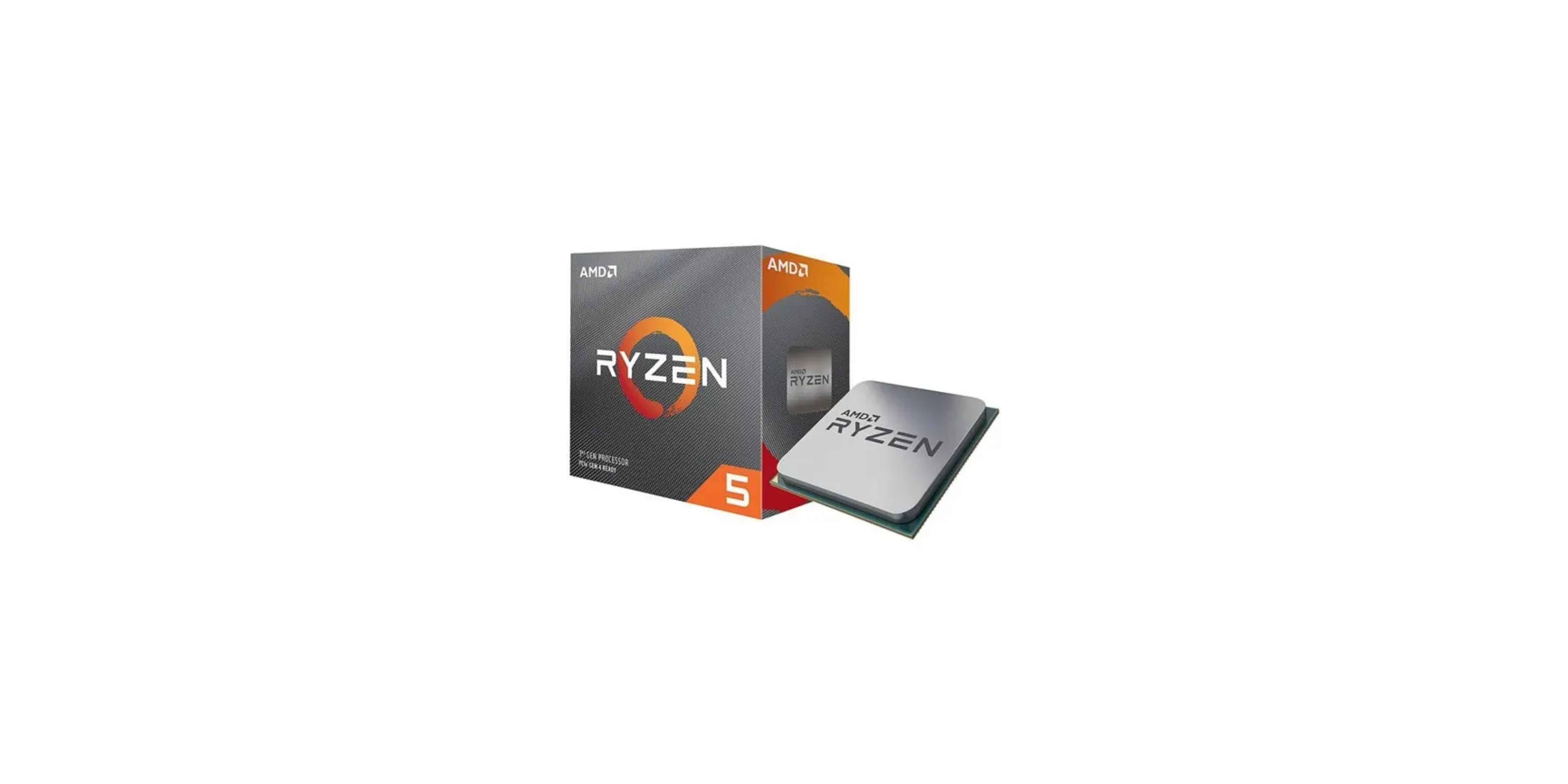 When it comes to mid-range CPUs, purchasing an AMD chip is unquestionably more worthwhile and cost-effective than purchasing an Intel chip, as AMD delivers more cores at a lower price of $199. AMD was previously accused of cutting corners in certain areas and functions in order to keep costs down. The 3600X, on the other hand, defies this narrative. It maintains a high level of performance while being a more cost-effective solution for crypto enthusiasts. It has a hashrate of 6.25 kh/s and earns $14.14 per month. 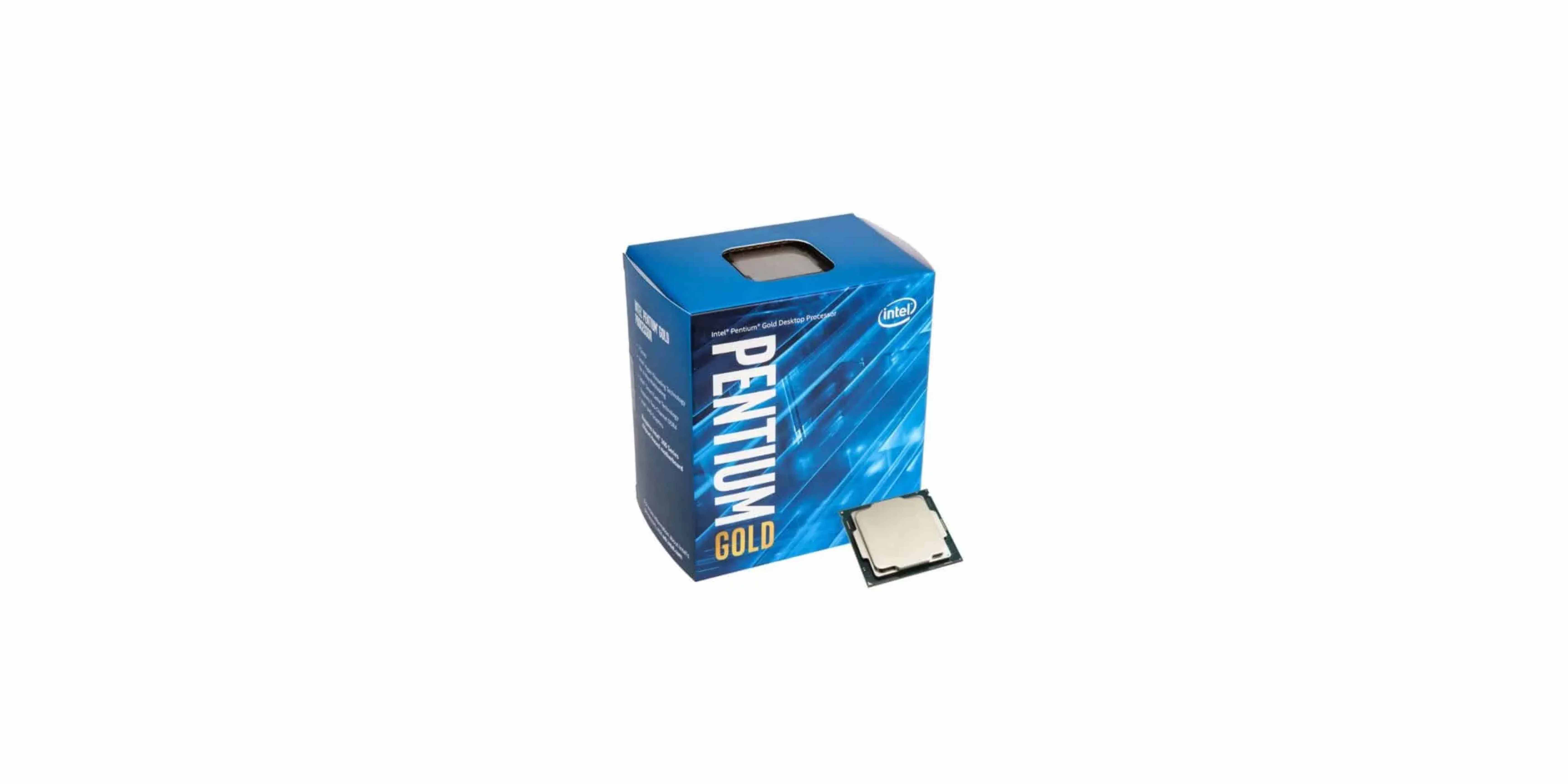 Apart from AMD, Intel also produces excellent mining CPUs. While the CPUs listed above are excellent mining processors, they are not affordable for everyone. For customers on a shoestring budget, the Intel Pentium Gold G-6400 is an excellent choice for low-cost mining at about $120. Additionally, the initial investment is significantly lower, and it is not a power-hungry CPU, which means that electricity expenses will be significantly reduced. According to Betterhash, it can achieve a hashrate of 936.5 h/s and earn $0.87 per month. While the revenue may appear low in comparison to the CPUs above, keep in mind that the Intel Pentium Gold G-6400 is far less expensive, allowing you to repay your initial investment and earn profits sooner.

As the price of Bitcoin and other cryptocurrencies continues to rise, an increasing number of people are getting involved in crypto mining. As a result, demand for mining components such as CPUs and GPUs is increasing. We strongly advise you to educate yourself on CPUs prior to making your purchase. The following is a list of signs that you should always take into account when purchasing a mining central processor.

As of the time of writing, always opt for AMD CPUs due to their reputation in the mining community.

Frequency and core count: Keep in mind that the more cores and the higher the frequency, the better the hashrate and potential profitability.

Energy consumption: review the TDP and arrange the appropriate cooler to keep your rig cool.

While the GPU now performs the majority of the heavy work, a strong CPU can still assist you in mining for profit, especially when mining for coins or tokens that make use of the CPU's processing capability. Therefore, choose the appropriate CPU for yourself and begin earning money immediately.

Nonetheless, it's worth noting that the majority of the CPUs indicated above are extremely scarce due to the increased demand for PCs during pandemics and the rise of Bitcoin. As a result, even if one becomes available, it may be more expensive than usual.

If you are in need of a mining CPU, please keep an eye on the e-commerce sites to purchase one when they become available! Additionally, fresh chip launches are imminent, which means that we may see far more powerful chips in the future.