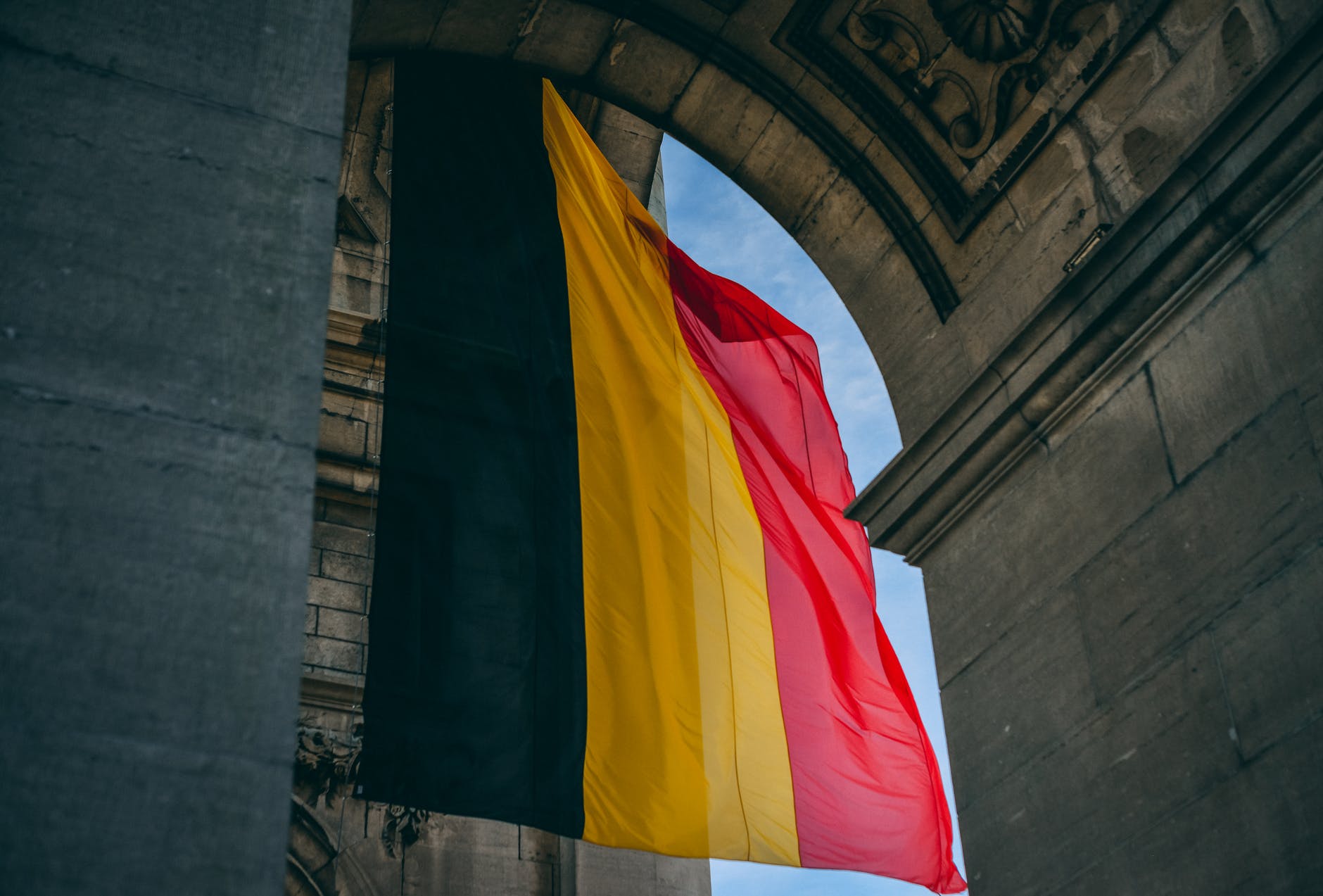 The Belgian Constitution of 1831 determines until now the relationship between State and Church. In 1831 there were many debates between Catholics and Liberals about the influence of the Church. The result is the Constitution, a historic compromise.

The total population of Belgium is slightly more than 10 million of whom 70 % belong to the Roman Catholic Church (about 8 million members). The Protestant Church has between 70,000 and 100,000 members. Islam has about 400,000 members. There are other religious groups that are much smaller: 21,000 Anglicans, 40,000 Jews and 60,000 Orthodox. Statistics about the number of non-believers are very different. It is estimated that about 1.7 million people have no confession.

Basic Categories Of The System

In Belgium exists the “separation of Church and State”. That does not mean a strict separation. Article 181 of the Belgium Constitution for example says that “the State awards remuneration and pensions to religious leaders”. So a better term to describe the relationship between Church and State would be mutual independence. The State takes up a neutral position in order to guarantee the free development of religious activities.

Cultural And Social Exercise Of Functions

The role of the churches in Belgian cultural life is very important. More pupils in secondary education go to catholic schools than to public schools. Not only the Catholic Church but also other religious groups are very active concerning education. There exist even Jewish schools and since September 1989 the first Islamic school. At the university level, the Catholic Church plays an important role with six Catholic universities in Belgium. In respect of religious broadcasting on radio and TV Belgium guarantees “le droit à l’antenne”. That allows religious groups to use public broadcast facilities. The influence of the Church in the written press is more direct in contrast to radio and TV. Today, there is not a single newspaper that is totally Catholic, but in former days many newspapers were directly controlled by the Catholic Church.

There are four articles in the Constitution that guarantee the freedom of religion (Art. 19, 20, 21, 181). Article 19 allows the freedom of worship as well as free and public practice. Article 20 guarantees not to be obliged to contribute in any way to the acts and ceremonies of a religion or to respect the days of rest. The first paragraph of Article 21 points out the independence of the religious groups and is interpreted as the right to an internal ecclesiastical organization. Article 181 regulates the payment of the salaries and pensions of religious leaders. Due to the increasing influence of the regions in Belgium more and more topics concerning the legal position of religion are decided by the regions and not anymore by the federal state.

In Belgium six religions are currently officially recognized by the State: Catholicism, Protestantism, Judaism, Anglicanism, Islam, and the (Greek and Russian) Orthodox Church. In comparison to the other five religions, Roman Catholicism plays the most important role and is somehow “primus inter pares”. Apart from the six officially recognized religions there exist many unrecognized ones such as the Jehovah’s Witnesses with around 20,000 members or the Mormons with 3,000 members.

The religions are financially supported by the State. Most of the personnel are paid by the State while several indirect advantages make life easier. Finally, the Churches profit from the income out of Church-owned property.

The second paragraph of Article 21 of the Constitution regulating matrimonial and family law prescribes that a civil wedding must always precede a religious marriage ceremony except in cases established by law. This makes it impossible only to have a Church wedding and not a civil wedding.