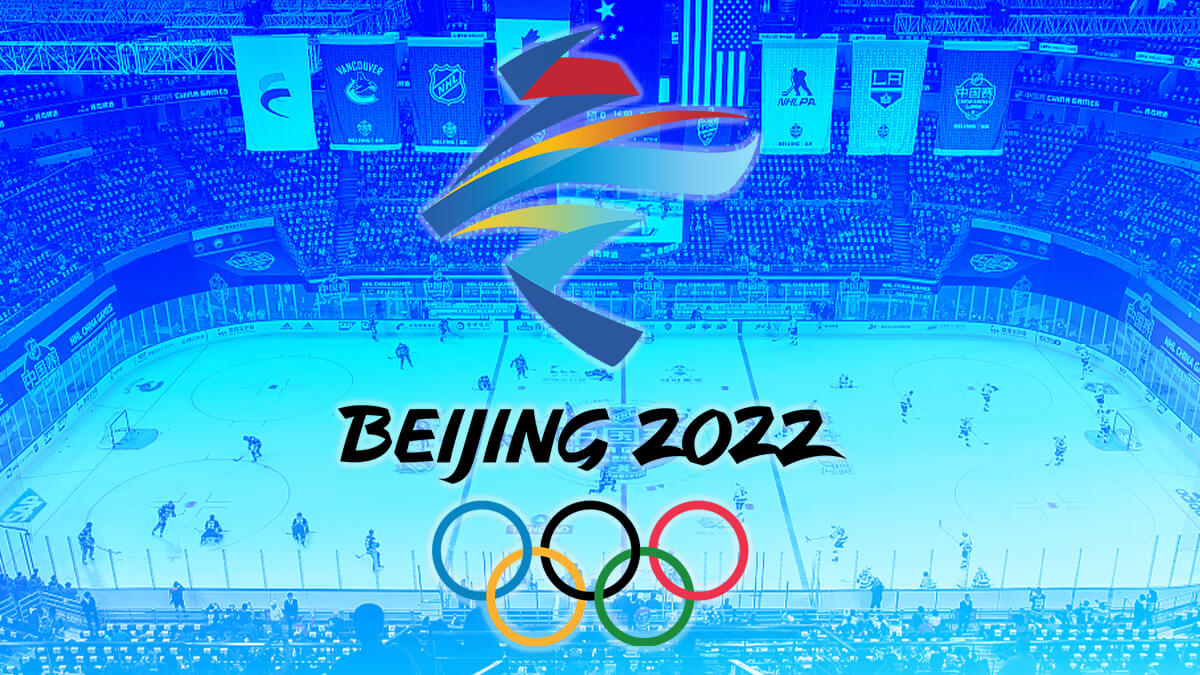 The long-awaited event in the world of sports which is the grand launching of the Winter Olympic Games is only around the corner. The 2022 Beijing Winter Olympics is only a few days away and is scheduled to commence on Thursday, February 3, before the live broadcast of the opening ceremony on Friday, and continuing through Sunday, February 20.

This will be the first time that China has facilitated the Winter Olympics. Beijing was the host city for the Summer Olympics in 2008 when their opening ceremony amazed the world.

The 2022 Beijing Winter Games remained on time even though the 2020 Tokyo Summer Games were delayed until 2021 due to the Covid pandemic.

Beijing will also be the host of the Paralympic Games, which will happen from March 4-13.

The Grand Kickoff for the 2022 Winter Olympics will take place on February 4, 2022. The spectacular opening ceremony takes place in the evening at Beijing's National Stadium, also known as the Bird's Nest.

According to the latest information, there are 87 National Olympic Committees eligible to participate in these international megasport events. There are 7 medal events that will be added to the existing events. Additional 2022 Winter Olympics are Aerial Mixed Team, Men's Freestyle Ski Big Air, Short Track Mixed Team, Ski Jump Mixed Team, Snowboard Cross Mixed Team, Women's Freestyle Ski Big Air. Currently, there are 109 events attended by at least one athlete. join. Some of the most popular events are ice hockey, figure skating, and curling.

For all the great sports enthusiasts and fans of the 2022 Winter Olympics, below is a detailed calendar of events and schedules.

Where Will The 2022 Winter Olympics Be Held?

The 2022 Winter Olympics will be held in China in three zones: Beijing, Yanqing, and Zhangjiakou. Ice sports are scheduled to be held in central Beijing (capital of China), and will also feature four snow events (Snowboard Big Air and Freestyle Skiing Big Air, Men's and Women's). The Opening and closing ceremonies of the Olympics will also take place in Beijing.

Yanqing, a mountainous region of the Chinese capital, about 75 km (46.6 miles) northwest of downtown Beijing, hosts alpine skiing and sliding competitions (bobsleighs, skeletons, luges) and is also home to the Olympic Sports Village.

What Are The COVID Rules And Protocols For The 2022 Winter Olympics?

According to the International Olympic Committee, Olympic athletes, team staff, and journalists participating in the Beijing Olympics must be vaccinated against COVID 19 or quarantined for 21 days.

Exceptions to the vaccination rule will be evaluated based on medical reasons.

Moreover, to the vaccine protocol, daily coronavirus PCR tests will also be required.

Where To Watch Beijing Olympics

NBC Universal is home to the Olympics, so tune in on NBC for Golden Time coverage. For the first time, the Peacock Streaming Service allows you to follow all events and reports live and on-demand. You can also stream live events on NBCOlympics.com and the NBCSportsApp. (Cable login required.)

NBC PrimeTime Coverage will begin on February 3, continuing every day at 8 pm. ET (7 pm on Sunday). The Olympic Games will air on Sunday, February 13th, before and after the NBC and Peacock Super Bowl LVI.

According to the news, the mascot of the Beijing Olympics is Bin Dwen Dwen, a panda with round eyes in an ice suit. "The mascot embodies the power and will of the athlete and helps promote the spirit of the Olympics."

The heart-shaped shape of the panda's feet represents hospitality, and the bright colors around the face are of ice and snow. Reminiscent of traces.

Bing Dwen Dwen is joined by Paralympic mascot Shuey Rhon Rhon, "a lantern kid ready to welcome friends from all over the world," the IOC said.

Who Are The Athletes To Watch?

Shiffrin, who recently returned to the Alpine Skiing World Cup after having Covid19, is expected to be one of Beijing's most prominent athletes. At the last Winter Olympics in Pyeongchang, South Korea, she won a gold medal in giant slalom and a silver medal in the alpine skiing combined.

Other notable faces of the US team include snowboarder Shaun White, who expects this to be his last Olympics, 2018 halfpipe gold medalist Chloe Kim, and the Olympic gold medal in snowboarding. Includes the youngest woman to win the medal and popular figure skater Nathan Chen.

Two-time figure skating gold medalist Yuzuru Hanyu wins the men's singles gold medal for the third consecutive year. Mikael Kingsbury, the most awaited mogul skier of all time, will also be heading to Beijing to try and defend his title from 2018. China, not as dominant at the Winter Olympics compared to the Summer Games have won nine medals in 2018.

The United States, Canada, Australia, and the United Kingdom are some of the countries that have announced diplomatic boycotts for the Winter Olympics. This means that athletes from these countries can compete in Beijing, but government officials will not attend. In December, White House spokesman Jen Psaki said Boycott would serve as a "clear message" to China's "ongoing genocide and crimes against humanity in the Xinjiang Uygur Autonomous Region."

According to the US State Department, up to 2 million Uighurs and other Muslim minorities have passed the detention center in Xinjiang Uygur Autonomous Region. The United States, Canada, Australia, and the United Kingdom are some of the countries that have announced diplomatic boycotts for the Winter Olympics. This means that athletes from these countries can compete in Beijing, but government officials will not attend.

In December, White House spokesman Jen Psaki said Boycott would serve as a "clear message" to China's "ongoing genocide and crimes against humanity in the Xinjiang Uygur Autonomous Region."

According to the US State Department, up to 2 million Uighurs and other Muslim minorities have passed the detention center in Xinjiang Uygur Autonomous Region.

Following the announcement of the U.S. Diplomatic Boycott, Zhao Lijian, a spokesman for the Ministry of Foreign Affairs of China, said that the United States was "politicizing sports and so-called to promote dialogue and cooperation between China and the United States in important areas that are not affected. We should stop promoting "diplomatic boycotts".

Every Rise, Every Fall, Every Victory, We’re In It Together

The International Olympic Committee (IOC) has unveiled its short movie in advance of the commencement of the Olympic Winter Games in Beijing on February 4.

Directed by Salomon Ligthelm, an award-winning self-taught filmmaker for his work around the world, alongside Uncommon Creative Studio created the short film with the title of Every Rise, Every Fall, Every Victory, We’re In It Together, highlighting the power of solidarity the Olympics offer. It highlights the relationship between Olympic athletes and their supporters around the world and shows the impact of their relationships and human power.

Beijing Winter Olympics 2022 is indeed bound to happen despite some political controversies and the pandemic that we are facing at the moment. All of us are hoping for a successful event and a remarkable journey for all athletes that are representing their countries. May this event's success reflects the union and victory of all countries involved.