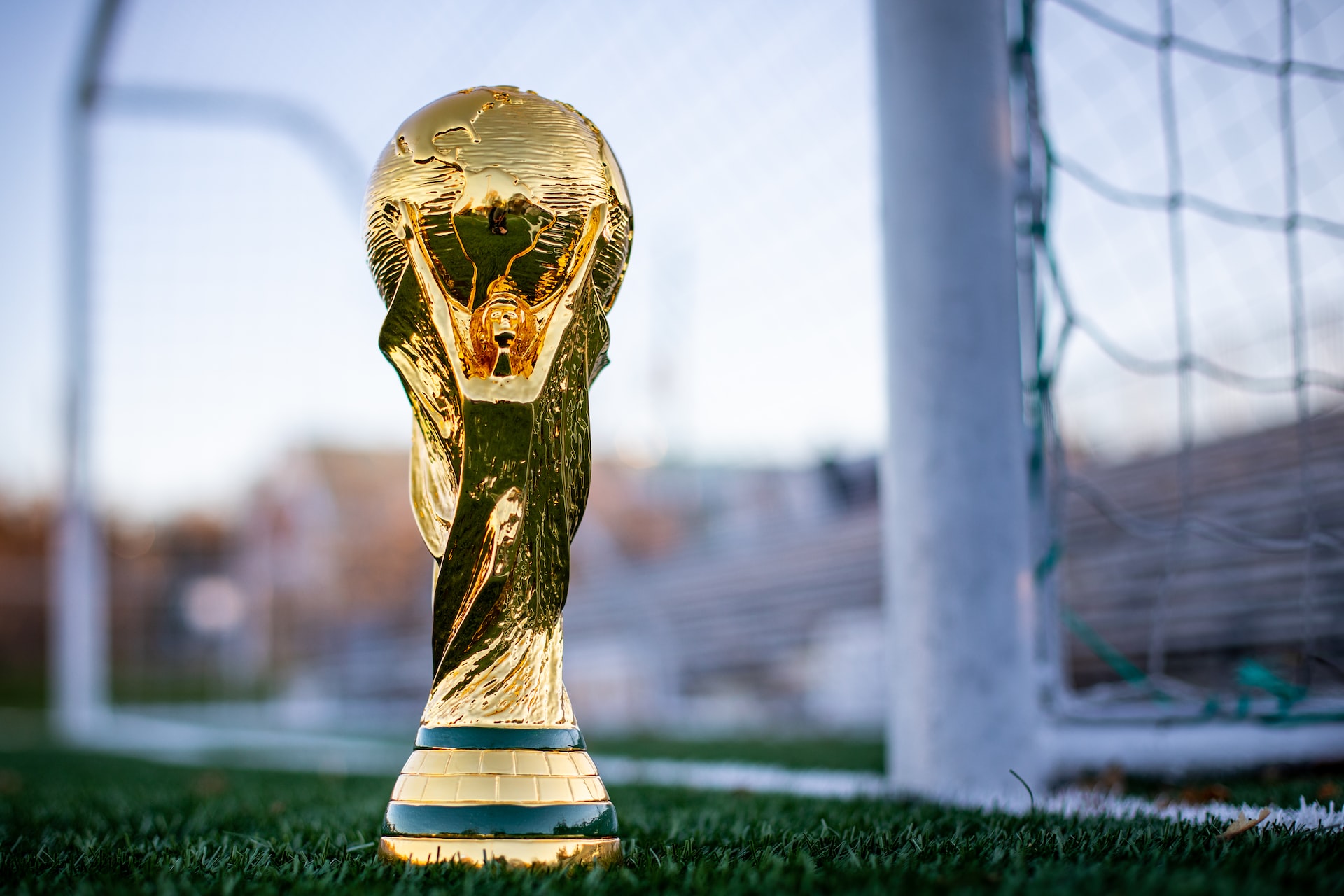 The USMNT will be appearing at their 11th FIFA World Cup in November, and will be keen to impress in Qatar.

The United States Men's National Soccer Team failed to qualify for the last edition held in Russia in 2018, and they finished in third place in the CONCACAF behind Canada and Mexico to secure their place in the 2022 edition.

Elsewhere on the latest with nba injuries, Brooklyn Net wings Joe Harris will be good to go when the 2022-23 NBA season tips off after the 31-year-old missed the majority of last season.

The USMNT, currently ranked 14th in the world by FIFA, had their best outing to date at the first World Cup, getting to the semifinals and eventually finishing third, and manager Gregg Berhalter and his men will be hoping to impress at this year's edition.

They have been drawn alongside England, Iran and Wales in Group B, and here is a look at the strengths and weaknesses of the Stars and Stripes' opponents.

Gareth Southgate's team boast some of the best players on the planet, with a large chunk of them Premier League stars.

A lot of England players are relatively young, but they have gained experience given how long they have played at club level.

Finding the back of the net often comes easy for the Three Lions due to the quality within their attack and their ability to convert set-pieces, and while they succumbed to Italy in the final of the European Championship last year, the 1966 champions are one of the favourites to win the World Cup as they prepare for their 16th appearance at the tournament.

The Three Lions have struggled with defending in recent months, with some of their players in the position not impressing with that part of their game.

A lot of their full-backs are only solid in attack, and their below-par defensive game is something the US can capitalize on when both sides meet at the Al Bayt Stadium in Al Khor on 25 November, 2022 for their second group game

Team Melli will be appearing at their sixth World Cup in October, and while they do not have a lot of popular players, they will be keen to shock USA and co in their group.

Carlos Queiroz is back in charge of the Persian Leopards after Dragan Skočić left earlier in September, and the Portuguese will be hoping his third World Cup with Iran goes well.

The country has the best crop of talents in its history right now, but it remains to be seen if that can translate to success at the World Cup.

The inexperience of the majority of the players at such a level could work against their chances of becoming one of the tournament's dark horses.

Additionally, some of the key players appear divided amid political instability inside the nation's FA, with Skocic's dismissal, brief reappointment and eventual firing a reason for that.

Iran and USA play on 29 November, 2022 at the Al Thumama Stadium in Doha, and the Americans could stand in the Iranians' way of a first-ever place in the last-16 of the World Cup.

The Dragons are playing in their second-ever World Cup after reaching the quarterfinals of their debut campaign in 1958.

In Bale and Ramsey, Wales have two very experienced and quality professionals capable of turning a soccer game around with a single moment of brilliance.

They also have hungry youngsters looking to prove themselves, and the USMNT have to be on top of their game when they meet on 21 November, 2022 at the Ahmad bin Ali Stadium in Al Rayyan.

Wales are not particularly prolific in front of goal, and are not too solid at the back, either.

Nevertheless, Rob Page's men have been tipped to emerge as one of the tournament's dark horses, and could give the Americans a run for their money as far as qualification from the group to the last-16 goes.