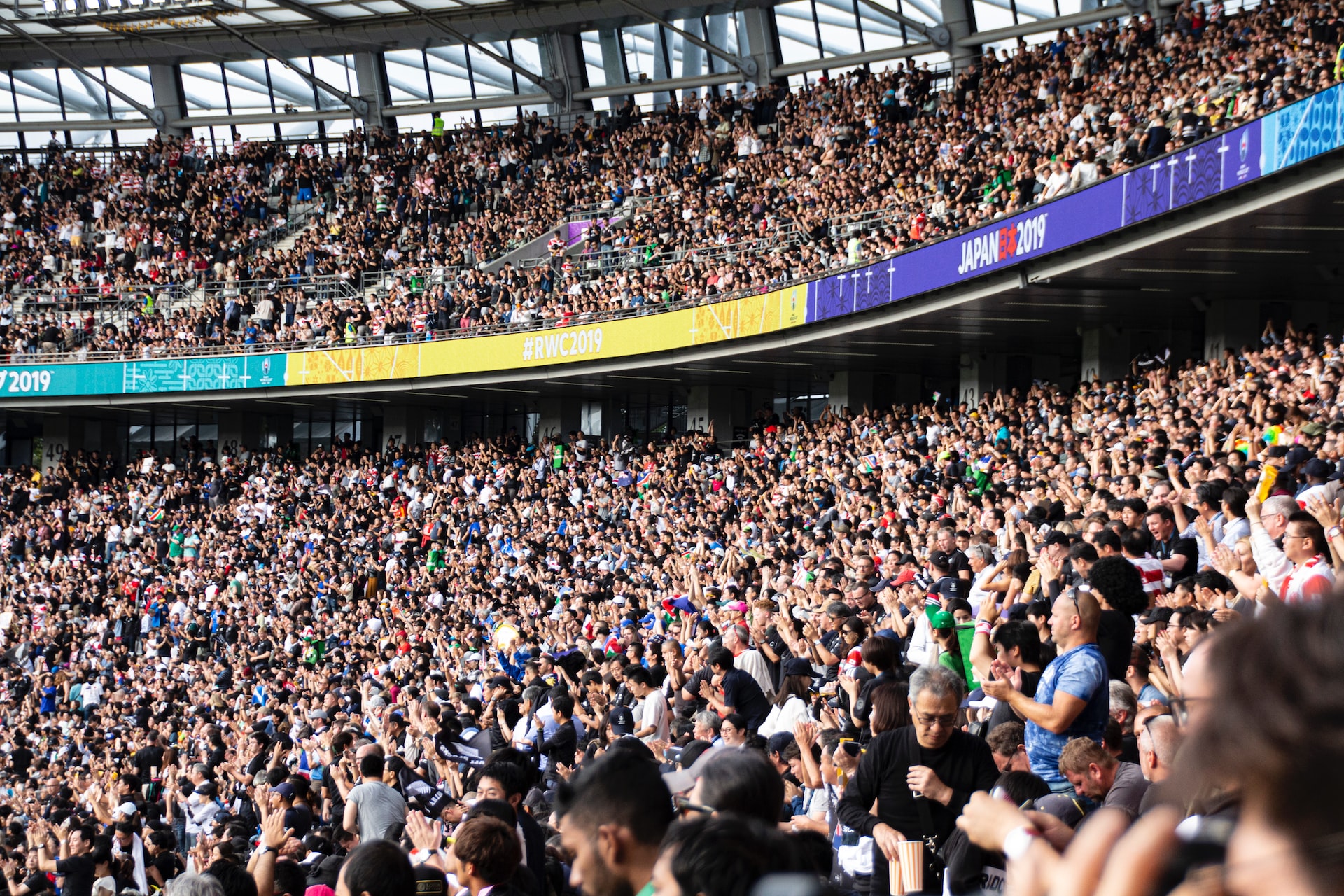 The United States Men's National Soccer Team's best run at the World Cup in the modern era was at the 2002 World Cup, when they reached the quarterfinals before losing to Germany, and manager Gregg Berhalter will be hoping to take his men far at Qatar when the tournament starts in November.

The final 26-man World Cup roster will be named on 9 November, and the friendlies against Japan and Saudi Arabia this month should help shape things ahead of the group games against England, Iran and Wales.

Here is a look at Berhalter's potential squad

All online casino players' eyes will be on the Leeds United midfielder at the World Cup after his brilliant start to life in the Premier League.

The 21-year-old moved to Elland Road this summer from Austrian's Red Bull Salzburg and has helped them to two wins and two draws in six league games so far, with a goal and an assist to his name.

Aaronson will definitely be watched by a lot of scouts in Qatar, and helping the USMNT top their group will be on his mind.

The 23-year-old attacker has started just one league game for Chelsea this season, but things could change going forward following the arrival of Graham Potter in the dugout.

Nevertheless, Pulisic remains a key player for his country, and a good outing at the World Cup could turn his fortunes around as far as club soccer is concerned.

The Borussia Dortmund attacker, 19, has also been struggling for regular playing minutes this term, but assisted twice during his side's 3-0 win over FC Copenhagen in the Champions League in September to remind everyone of his quality.

Reyna still has a lot of growth and development to do, but the USMNT will be relying on his quality in the final third at the World Cup.

Injuries have prevented the 22-year-old from featuring for Lille so far this term, but he remains a top player and he should be fit and raring to go by the time the World Cup starts.

The 23-year-old holding midfielder joined Leeds from RB Leipzig in the summer as Kalvin Phillips' replacement, and has done a fine job so far, playing in all their Premier League games.

The former New York Red Bulls star will be tasked with providing anchor for the USMNT at the World Cup, and is very much capable of doing a fine job against some of the very best players on the planet.

The Juventus midfielder, 24, is fighting for a regular place in Massimiliano Allegri's starting XI, and will be hoping a stellar campaign with the Yanks at the World Cup boosts his chances.

The Valencia midfielder, 19, has been a solid player for the La Liga outfit this term, and could be earning himself a permanent spot in the USMNT XI after some solid performances over the last few months.

There appears to be enough quality depth in the squad, and a couple of talented players will also be missing out on the final roster.

Whether that can translate to success at the World Cup remains to be seen, but there are at least two quality options for every position, and that is a massive boost.

Despite the talents available to Berhalter, not a lot of these players have experience playing at this level.

Most of them will be making their World Cup debut in Qatar after the side missed out on the 2018 edition, and that could see them struggle against the more experienced teams.

While nothing is guaranteed at such a tournament, the USMNT should not have a hard time qualifying from Group B.

They are likely to finish behind England as runners-up or even lead the group if they manage to get a result against the Three Lions.

However, Wales cannot be underrated, and the Yanks have to pick up wins against the Welsh and Iran to book a place in the last-16.

The Americans are not favorites to win the World Cup, but anything can happen in the knockout stages, and they will be facing a country from Group A (Qatar, Ecuador, Senegal and Netherlands) if they advance to the round of 16.

Making it to the quarterfinals will be commendable, and that should be Berhalter's target.