Are Fender Benders On The Rise In America? 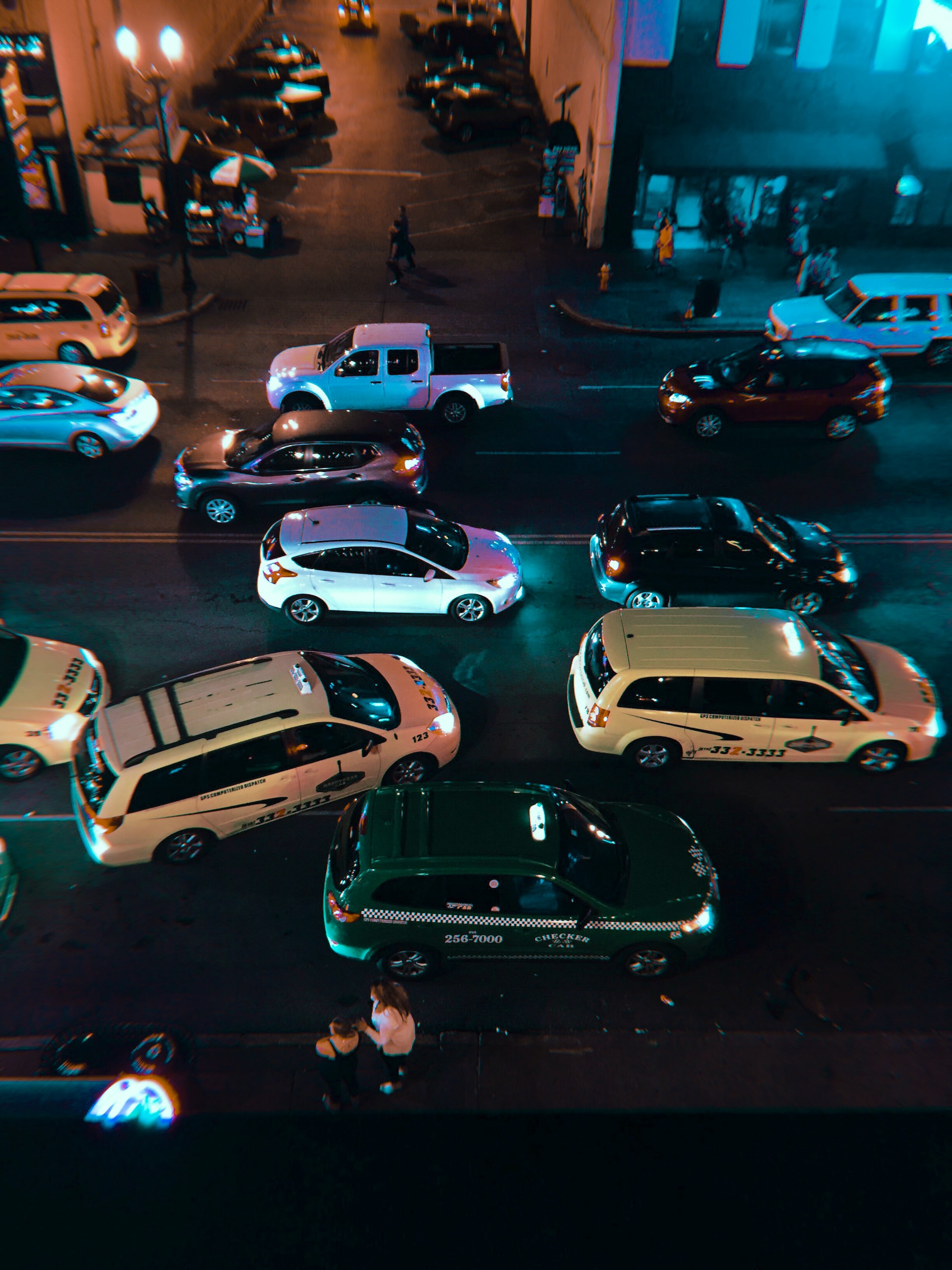 Fender benders are minor collisions of two vehicles. Are fender benders becoming more common than they were in the past? What to do in the event of a collision?

It is estimated that 1.7 million rear-end collisions happen in the United States annually according to Carwise. America has a record for the most car accidents. This may be due to Americans' frequent driving. Needless to say, many fender benders occur in America.

In the year 2020, there were 45% fewer total collisions than the previous year. This is largely due to the COVID-19 pandemic, which caused many people to stop driving. Regardless of that fact, the road actually saw more fatal accidents that year. It appeared that people drove more recklessly. It is unclear why that occurred.

In 2021, however, COVID-19 restrictions were eased and traffic began to return to normal levels. This led to fender benders once again increasing, as more drivers began traveling on the highways and byways of America.

Traffic deaths sadly hit the highest numbers in 16 years. The estimated numbers were as high as 42,915 - 10.5% higher than the previous year. This is according to the National Highway Traffic Safety Administration. To further put the numbers into a perspective, in 2013, there were 32.00 fatalities according to the U.S. Department of Transportation. Governors Highway Safety Association has declared that this increase is likely due to irresponsible behavior, such as driving under the influence and speeding. It has also blamed the roads, which are not designed with adequate safety kept in mind.

With traffic incidents being on the rise, fender benders are certainly one of the concerns.

Fender benders may cause damage that is immediately visible. Some damage is, however, hidden. Some problems that a fender bender might cause are:

What to Do if You Hit a Parked Car

If you hit a parked car there are a few steps to take. Importantly, do not leave the scene of the accident. Wait for the vehicle owner to arrive so that you can explain the situation and hand over your insurance details. Leaving the scene is a crime in some areas, so do the right and legal thing by staying at the scene to explain what happened and leave your contact information. If you don’t wait and do leave the scene, you could potentially end up with a ‘hit and run’ charge.

Place a note under the vehicle's windshield with your name and basic contact information. You can also take pictures to keep a record of the damages. You should contact the police, so that they can create an accurate report of the scene upon your request. Your insurance company may request to see this report.

Finally, you should get in touch with your insurance company to discuss the next steps.

Hopefully, you will not be involved in any accidents. But every driver should know what to do in the situation of a road collision. First, you should stop the car immediately and turn off the car's engine. Then you should switch on hazard lights and use emergency flashers to alert oncoming cars. The next step is to check for injuries on both yourself and any passengers. If it is only a minor collision, make a note of it so that you won't be held responsible for any damage later. Should there be any injuries or serious damage, you need to call the police and the ambulance straight away.

It is important to remember to stay calm. If possible, speak to the other driver and take down important information, including their name, contact details, insurance company, policy number, driver's license, license plate number, model, type, and color of their vehicle, and where the accident occurred.

Document the accident by identifying police officers, asking for a copy of your accident report from them, speaking to witnesses, and taking down names. Where possible, you can also take pictures.

Finally, contact your insurance company to claim your damage and discuss the procedure for making a claim.

Note: It is against the law not to stop your car if you are involved in any collision.

How to Avoid Getting in a Collision

To avoid getting into a collision it is important to follow a few rules of the road. You should always keep your eyes on the road and not engage in any activity that may cause you to look away from the road or get distracted while driving. Drivers should stay off their mobile devices and turn off any distractions. Ensure to always be sober while driving. Driving under influence is never worth the risk.

It is also important to pay attention to your surroundings and avoid driving when road conditions are poor as this increases the risk of a collision. When driving at night drivers should also keep their headlights on so they are visible to others. Headlights are also required during fog, rain, smoke, and low visibility (less than 200 feet).

Ensure to obey the rules of the road. In addition, all passengers should be wearing seatbelts. If there are children in the car, they should use the appropriate seat.

It is important to remember to follow the speed limit. Speeding increases the likelihood of collisions. Also, ensure that you do not travel too close behind another vehicle as this can cause the driver to have difficulty braking and avoiding a crash. Always give other drivers enough space to avoid crashing into them.

Make sure to always drive defensively. This means paying attention to the road and making safe decisions to avoid an accident. Follow these tips to stay safe when driving and avoid getting in a collision.