All You Need To Know About The Dark, Depressive Past Of Angie Varona 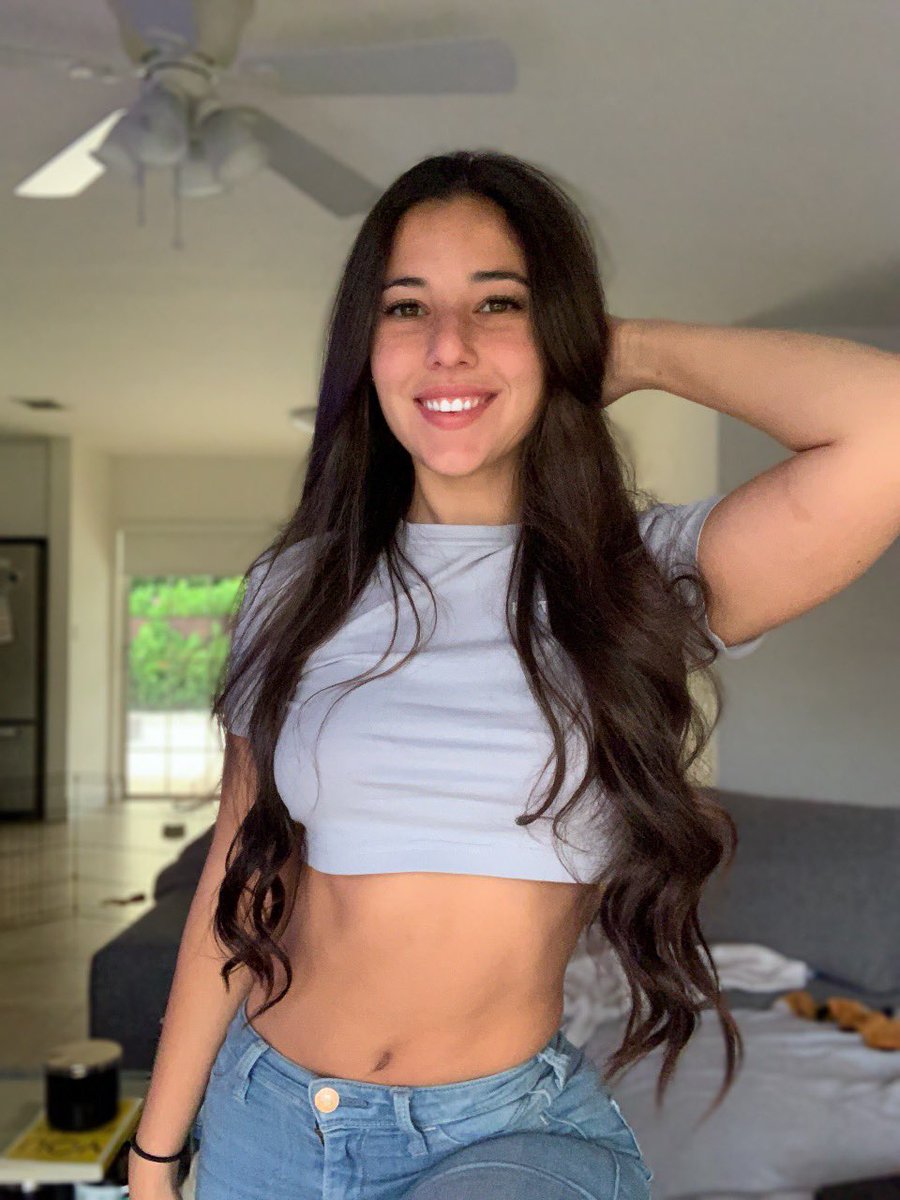 Angeline Varona, famously known as Angie Varona, was only 14 years old when her Photobucket account was hacked, and her private provocative photos meant only for her boyfriend leaked.

It was 2007 when the then 14-year-old Angie Varona uploaded photos of herself wearing lingerie and bikinis to the image-sharing website Photobucket.com.

"When you're 14 you don't realize that the things you do really do matter at that point. No one ever thinks that 'yeah, I'm going to take these pictures and it's going to end up all over the Internet.' You just do it for yourself," she told Terry Moran in an exclusive interview for Nightline.

When Varona told her parents what had happened, they were dumbfounded. They were disappointed, but most importantly, they were enraged by the people who circulated the images.

"There's not really a lot you can do with that because it's not child pornography I guess, it's more child erotica, that's what they classified it as," Varona told Nightline. "So they couldn't really take it down off any website, which I thought was wrong. Basically, they told me, 'yeah, you have to sit and watch it all happen.'"

She also stated that uploading the provocative images on her private Photobucket account was a decision that had devastated her life.

The Aftermath Of What Had Happened

"Honestly, if that wouldn't have happened, half the drama that I do have wouldn't exist," she said in the interview.

The snide remarks, on the other hand, went far beyond ordinary opinions. Varona said she got multiple threats, some of which were so serious that her family had to contact the FBI.

She shared that people were contacting and telling her that she deserved all the things that were happening to her and what’s going to come for her. Others threatened to rape her once they saw her because they claimed that she wanted it and she asked for it. At some point, someone found out their address and threatened her and her family.

Her family eventually decided to homeschool her after she switched schools twice. Varona said she got depressed after being unable to avoid the humiliation and stop the images from circulating, and she sought to run away from home.

In the 2011 exclusive interview in Nightline, she said that she held herself responsible for what happened and that it could have all been prevented if she just listened to her parents’ warnings.

Angie Varona has been judged, sexualized, and threatened for posting images of herself on her private account. The photos were not supposed to be seen by the public, but a hacker leaked them for everyone to feast on. It’s unfortunate that no one was held accountable for what happened but Angie, and that the hacker was never arrested.

Angie Varona occupation Varona is now an Instagram star and a model. She also just graduated from Law school last April 2020. We wished her the best of life!