American Academy Of Pediatrics Reaffirms Its Opposition To Marijuana Legalization 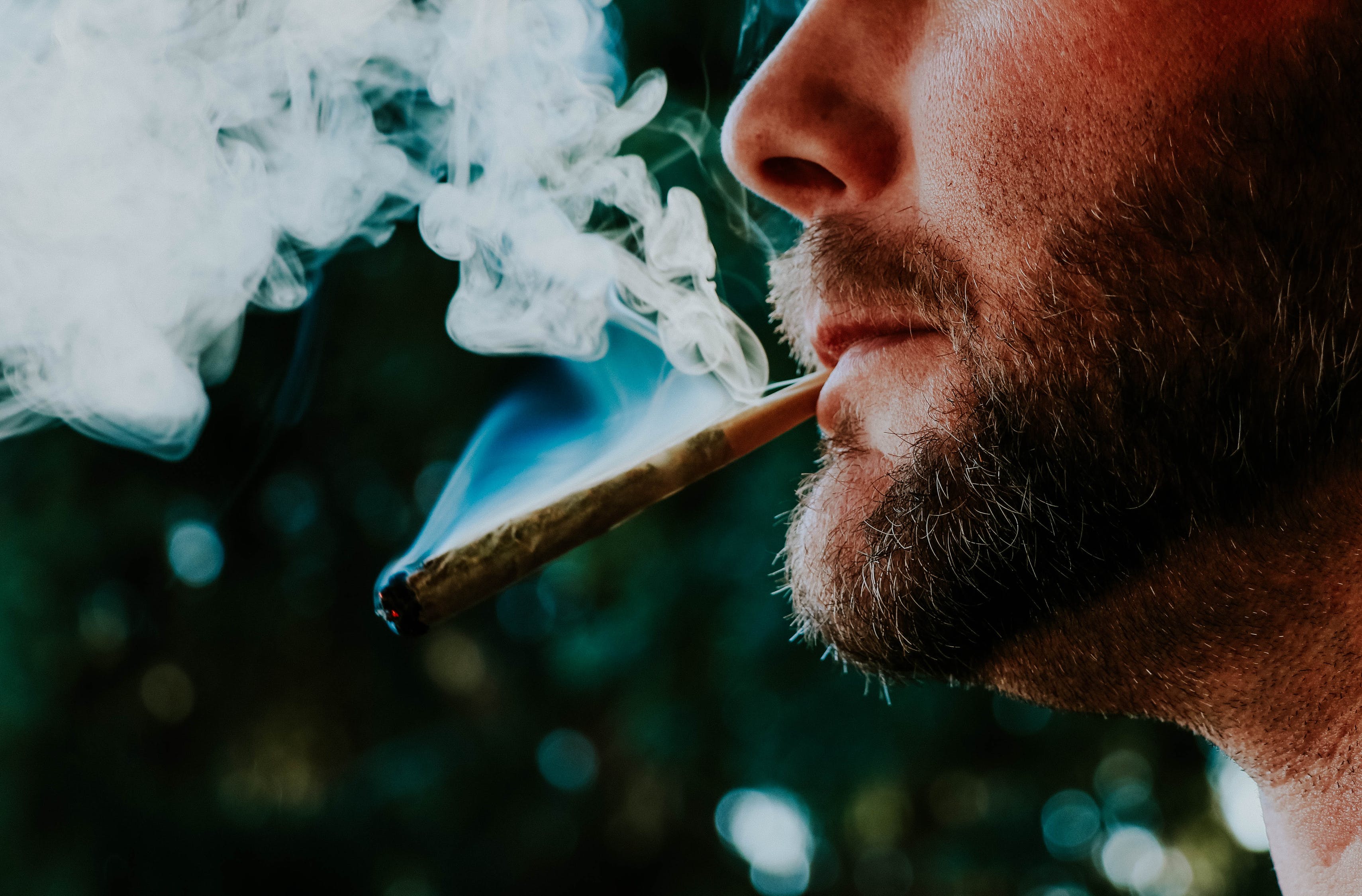 The updated policy statement includes option for “compassionate use” of marijuana for children with debilitating or life-limiting diseases.

In an updated policy statement and technical report, the American Academy of Pediatrics (AAP) reaffirms its opposition to legalizing marijuana, citing the potential harms to children and adolescents.

The AAP policy statement, “The Impact of Marijuana Policies on Youth: Clinical, Research, and Legal Update” and an accompanying technical report will be published in the March 2015 Pediatrics (published online Jan. 26). In the policy, the Academy reaffirms its position against the legalization of marijuana, states its opposition to “medical marijuana” outside the FDA regulatory process, and presents recommendations to protect children in states that have legalized marijuana for medical or recreational purposes.

The Academy also recommends that marijuana be decriminalized, so that penalties for marijuana-related offenses are reduced to lesser criminal charges or civil penalties. Efforts to decriminalize marijuana should take place in conjunction with efforts to prevent marijuana use and promote early treatment of adolescents with marijuana use problems.

“We know marijuana can be very harmful to adolescent health and development,” said Seth D. Ammerman, MD, FAAP, a member of the AAP Committee on Substance Abuse and an author of the policy statement. “Making it more available to adults – even if restrictions are in place – will increase the access for teens. Just the campaigns to legalize marijuana can have the effect of persuading adolescents that marijuana is not dangerous, which can have a devastating impact on their lifelong health and development.”

For adolescents, marijuana can impair memory and concentration, interfering with learning, and is linked to lower odds of completing high school or obtaining a college degree. It can alter motor control, coordination and judgment, which may contribute to unintentional deaths and injuries. Regular use is also linked to psychological problems, poorer lung health, and a higher likelihood of drug dependence in adulthood.

The AAP opposes medical marijuana outside of the usual process by the Food and Drug Administration to approve pharmaceutical products. Only limited research has been conducted on medical marijuana for adults, and there have been no published studies of cannabinoids -- either in the form of marijuana or other preparations -- that involve children. The Academy supports further study of cannabinoids, which limited research to date shows can help specific conditions in adults.

“While cannabinoids may have potential as a therapy for a number of medical conditions, dispensing marijuana raises concerns regarding the purity, dosing and formulation, all of which are of heightened importance in children,” said William P. Adelman, MD, FAAP, a member of the AAP Committee on Adolescence and an author of the policy statement. “We need further research to determine the efficacy and correct dosing for cannabinoids, and we need to formulate cannabinoids safely as we do for any other medication.

However, given that some children who may benefit from cannabinoids cannot wait for a meticulous and lengthy research process, the Academy recognizes some exceptions should be made for compassionate use in children with debilitating or life-limiting diseases.

“It is true we do not yet have data documenting changes to child health in response to the legalization of marijuana in Washington and Colorado, though there have been reports of child ingestion and injuries,” said Sharon Levy, MD, FAAP, chair of the AAP Committee on Substance Abuse. “It took several generations, millions of lives and billions of dollars to establish the harms of tobacco use on health, even though these harms are overwhelming. We should not consider marijuana “innocent until proven guilty,” given what we already know about the harms to adolescents.”

The American Academy of Pediatrics is an organization of 62,000 primary care pediatricians, pediatric medical sub-specialists and pediatric surgical specialists dedicated to the health, safety and well-being of infants, children, adolescents and young adults.