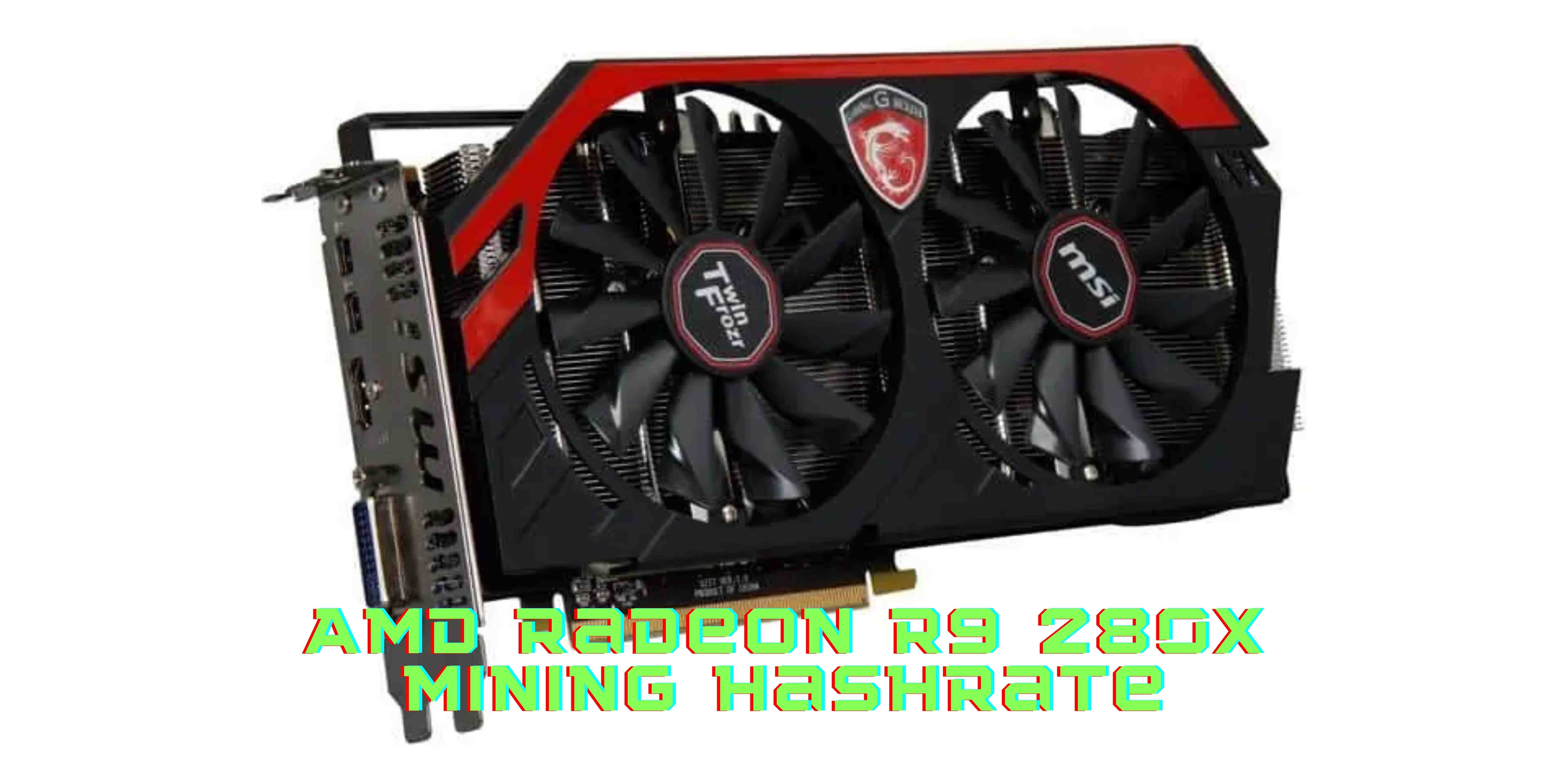 If you're looking for a low-cost card that has good mining hashrate to purchase from Amazon or local marketplaces, look no further. The AMD Radeon R9 280X mining hashrate could be the best pick to get you started. Due to global shortages of brand-new cards, there is a little-known market for some older cards. The trick is to exchange them for newer coins such as Ravencoin, which can then be converted into any coin you like.

In any case, let's go over the settings, hashrates, and a few related vidoes. Continue reading to learn more.

With VertHash being a memory-intensive algorithm that requires at least 2GB of video RAM, it almost begs for older GPUs to re-enter the fray and resume mining. These are older GPUs that may be earning little by mining anything else at the time. Mining with VerthashMiner on an AMD Radeon RX 570 4GB GPU yielded a default hashrate of approximately 350 KH/s but increased to approximately 450 KH/s after modifying the video BIOS with improved settings. With the default out-of-the-box settings (925 MHz GPU and 1375 MHz VRAM), the Radeon R9 280X can get roughly 360 KH/s under Windows and 370 KH/s mining VTC under Linux, but overclocking it to 1050 MHz for the GPU and 1500 MHz for the memory can achieve slightly more than 400 KH/s. In comparison, the 4GB Radeon RX 4x0/5x0 performs slightly better in terms of hashrate but is also slightly more power efficient.

The Radeon R9 280X can and will continue to generate profit in a GPU mining system with 6x cards. After paying for energy, you can earn roughly $6 USD each day, which is not bad for a GPU that was announced over 7 years ago! However, things get even better with the Radeon HD 7970 GPU, assuming you still have one, as it is practically identical to the newer 280X and will provide nearly the same performance when mining VTC. The HD 7970 GPU was released near the end of 2011 and, like the R9 280X, was a popular choice for cryptocurrency mining in the early days of Bitcoin and the first altcoins.