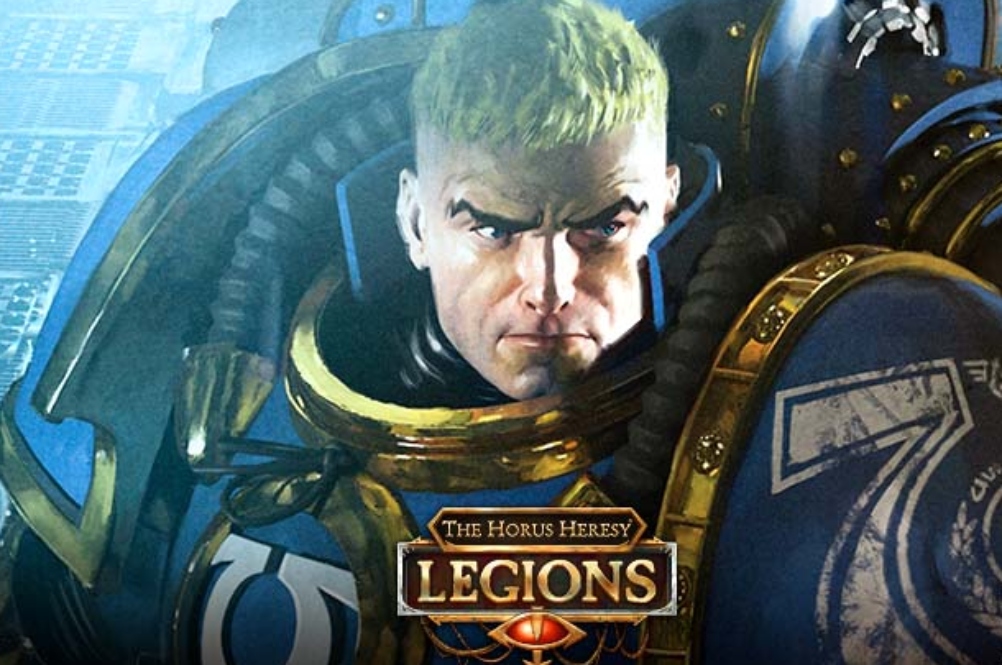 Aeonid Thiel was a Sergeant in the Ultramarines' 13th Chapter's 135th Company. During the Battle of Calth, he stood out for his ability to adapt to changing circumstances and his unconventional way of thinking.

If you don't know he was a character in the Horus Heresy Legions famous for his practice of using unconventional warfare and dirty tricks.

It was common practice for Ultramarines to devise "theoretical" strategies for both individual and group fighting, with the intention of using these strategies against a wide variety of human and extraterrestrial adversaries.

Thiel, on the other hand, got a mark of reprimand from his bosses because he made up ideas about how Space Marines would fight each other.

His bosses thought this was not only impossible, but it was also close to being treasonous.

However, Thiel defended his reasoning by stating that the Space Marines were the most formidable warriors in the galaxy, and it made good sense to analyze their strengths and weaknesses as thoroughly as any other opponent's.

Thiel was told to go to the flagship Macragge's Honor, where Chapter Master Antoli and maybe even Primarch Guilliman would punish him.

Thiel's superiors did not believe him, and so he was punished for his actions.

He came to the conclusion that he was already in as much trouble as he could get while he was waiting for his superiors and spent the time practicing with the unusual melee weapons that were part of Guilliman's private collection.

As a result of the treacherous attack that was launched by the Word Bearers, the Macragge's Honor was overrun by a horde of daemons that had been dredged up from the Warp.

Thiel quickly learned that fire and melee weapons were better than regular weapons against daemons because they had less resistance to those types of attacks.

He had to fight his way to the bridge, where he stopped another daemon from killing Chapter Master Marius Gage.

Thiel told Gage about his thesis, which said that in a fight between former brothers, the Ultramarines' biggest weakness was that they were easy to predict, while the Word Bearers' biggest strength was that their betrayal shocked everyone.

The only way for the Ultramarines to regain the initiative in the conflict was for them to dispense with both of these things, employ unconventional tactics and strategy, and fight with all their might against their former brethren.

Gage quickly agreed with Thiel's reasoning and put him in charge of the Ultramarine groups that had to get rid of any remaining daemons on the ship.

Despite his valorous efforts, Thiel was not successful in stopping Kor Phaeron from escaping.

Later on, Thiel would go back to Calth to help with the rescue effort, and he spent many years after that battling the Word Bearers.

Later, Thiel made an effort to speak with Gulliman in the hopes of giving him an update on the situation on Calth.

Gulliman liked how honest Theil was and how he could get right to the point, so he agreed right away.

During their talk, Thiel asked Gulliman if he would mind seeing his squad. This squad was made up of "orphans" from other squads that had been wiped out on Calth and had been put back together under Thiel's command.

Again, Gulliman was of the same mind.

This almost cost the Primarch his life, because Thiel and his men turned out to be assassins working for the Alpha Legion.

They shot Gulliman with their bolters while he was standing at point blank range, but the Primarch was able to kill one of them before he passed out.

The investigation that followed couldn't figure out if this was the "real" Thiel and his team, or if the assassins had just taken their names while traveling to Macragge.

This was due to the fact that the assassins had assumed their identities.

In the meantime, the real Thiel led a group of Ultramarines with red markings to Iax, where new Ultramarines joined them to investigate a Promethium rig that had stopped working.

As they got closer to the rig, their Thunderhawk was shot down, and when they went inside the facility, they found out that it had been deserted.

After battling through the security servitors, the crew discovered a lone unconscious survivor, but despite the efforts of the Ultramarines Apothecary, the patient passed away almost immediately.

Thiel and his team kept looking for the rig until they found a Tech-Priest who told them the crew had gone crazy and flooded the whole station.

After that, Thiel was attacked by a renegade Space Marine who had the ability to cast spells.

Thiel was overpowered, but his squad was able to save him. Just before he passed away, the traitor revealed his true identity to be Alpharius and uttered the word "Nightfane."

Thiel and his forces came to the conclusion that Iax had been betrayed by spies who had infiltrated their ranks.

During the Great Crusade, Ultramarines who were singled out for criticism often had red symbols painted on their helmets.

During the Battle of Calth, Guilliman gave the order for the squad leaders who were accompanying him aboard the orbital platform to paint their helmets red.

This was done because the Ultramarines' normal command hierarchy and unit organization had been shredded by the Word Bearers' attack and because vox communication was unreliable.

Guilliman wanted to provide the Ultramarines with clear, visual cues that they should follow.

He also said that because of Thiel's bravery earlier in the day, red marks will no longer be seen as punishments but rather as honors.

As soon as the Battle of Calth was over, Sergeants of the Ultramarines were required to paint the inside of their helmets red to show their rank.

During the Underworld War, all of the people on the team led by Captain Ventanus did this.

In the ten thousand years that have passed since the Heresy, the legacy has been kept alive by the Ultramarines and various Codex Chapters.

An Aeonid Thiel model is also available. You can check out the picture below.

What Kind Of Character Was Aeonid Thiel?

According to a Quora user, "Far from being an unconventional rebel, Thiel is instead the best embodiment of Ultramarine combat doctrine and Guilliman’s martial schooling."

What Happened When Thiel Was Left Alone In Guilliman's Weapon Room?

Thiel makes use of the practice cages in Guilliman's weapon room when he is alone so that he can improve his knowledge of weapons and further his understanding of how they work.

Yes, the Aeonid Thiel Ultramarines starter deck and crates are both available for purchase in the shop. Their iOS and Android versions are also available.

After enduring the Horus Heresy, Aeonid Thiel rose through the ranks of the Ultramarines Chapter to become the Captain of the 2nd Company.

During the Battle of Thessala, in which Roboute Guilliman suffered a fatal wound at the hands of Fulgrim, he took part in the conflict. Nobody really knows what happened to him in the end.