7 Ways A Car Might Be More Expensive Than You Think 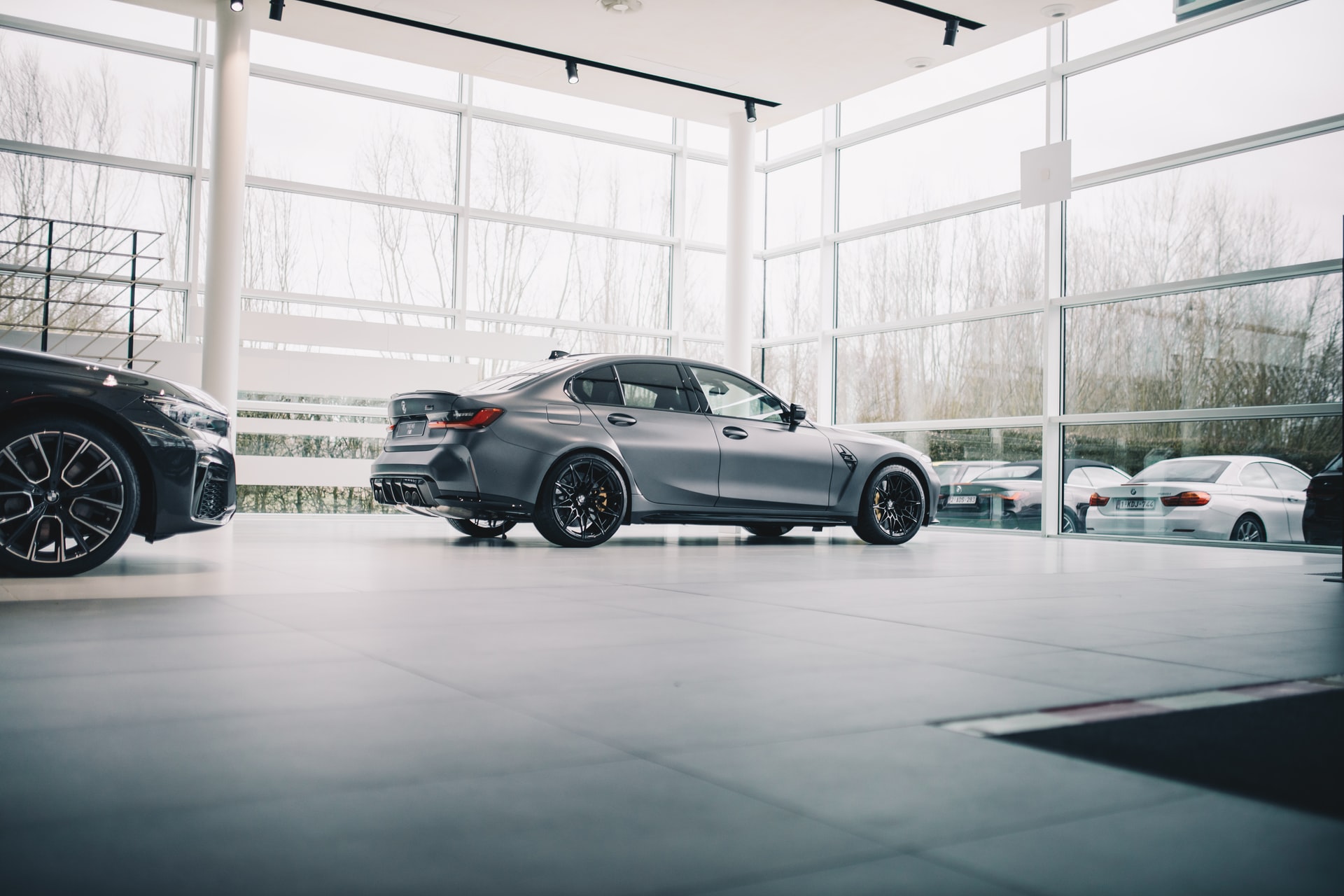 The price of a car is much more than just the price tag on it, there are a lot of costs you’re going to need to cover if you want to use it on a daily basis. However, there are some that many people aren’t fully aware of. There might be hidden costs or costs that will change as time goes on, making you unprepared when the time comes time to pay for it - and you could find yourself tightly squeezed by your finances because of your car.

That’s not to say that buying a car is going to ruin you financially, it’s just important to be aware that not everything you buy is going to be simple to own.

If you think you’ve got all of the costs worked out, gas prices included, be aware that you might not be as accurate as you think. When you’re driving around every day, it would be nice to think that you’ll always be able to afford gas for your car - but that won’t always be the case. As you might have noticed, all over the world gas prices have been rising, and many who rely on their vehicles for daily commutes are having trouble keeping up with the prices.

It’s an unavoidable cost, but you should be aware of it just in case gas prices rise to a price you can no longer afford. Don’t let it put you off buying your car, but it might make you change your mind to a car that’s much more fuel efficient.

Quality Should Be A Priority

If you’re looking for the cheapest car you can buy, you could actually be costing yourself more in the long run. Saving money on a particular model might not be as good a deal as you think it is. You might come to find that the vehicle you’re going to purchase isn’t going to be reliable, and it’s not going to last you as long as you’re going to need it.

It might be better to put some more money into your budget so that you can get something that’s at least going to do the job you’re purchasing it for. The last thing you want is to find a great deal on a car, only for it to cost you thousands in repairs and maintenance - which could have been avoided if you spent a little extra going for a better quality purchase.

Every insurance company is different, and you’re going to find that some companies offer you better deals than others. While it might seem better up front, you should make sure you read all of the details that are available to you. An initial price might be better for you, but what if you’re ever in an accident. Even if it’s not your fault, you might have to face higher insurance costs as a result. While it’s not likely that you would be in an accident, it’s best to make sure you know what you’re signing yourself up for.

Every insurance company will raise their rates once you’re considered to be more likely to get in an accident, but the rates will depend per company and per car.

If there’s one thing you should be aware of, it’s that no matter how much a private seller would sell a car for, it’s very likely that a dealership would have that price marked up. It’s not just that, some websites will feature lower costs online, and then once you get to the dealership the prices aren’t consistent with what you saw. It’s important to recognize that this is a marketing technique and not something you should fall for. Instead, you should be ready to haggle and work with the salesmen to get that price down to something that’s right for you.

As long as you know the general value of the car, you can avoid being sold a car that’s way over the right price for it. Don’t let dealerships get the better of you.

If you’re looking to buy a new car, you have the luxury of choosing all of the personalization options that come with it. Some cars have different trims and features, and it’s important to know the difference between all of them. You have to consider, if your car were to come with something like mustang coilovers - is that something you would notice? Unless you’re an enthusiast about that particular car, you might not be able to tell the difference between the cheapest and most expensive option.

In some cases, the options aren’t something that would even affect your driving experience. So for many drivers, it’s something you could completely ignore and save money on by not including it in your car.

Before you to go any dealership, you should be aware that car salesmen are experts in persuasion. It’s their job to sway you into a deal, and if you’re not aware of that - you might find yourself more willing to pay for something that you didn’t really have any interest in. It’s not like they’re forcing you to buy something you don’t want - more that they’re trying to show you why you might need something that you actually don’t.

It would help to keep an eye out for all of the tips and tricks that come with marketing so you can avoid them. Instead, work on your haggling to lower those prices.

If you’re planning to own the car for a short amount of time, the resale value of it should be a large concern of yours. Some cars hold their value, some will increase in value, and some will decrease. You can see the trends by paying attention to the prices of different models - and you should be aware that when it comes time to sell your car, you might not get nearly as much as you paid for it.