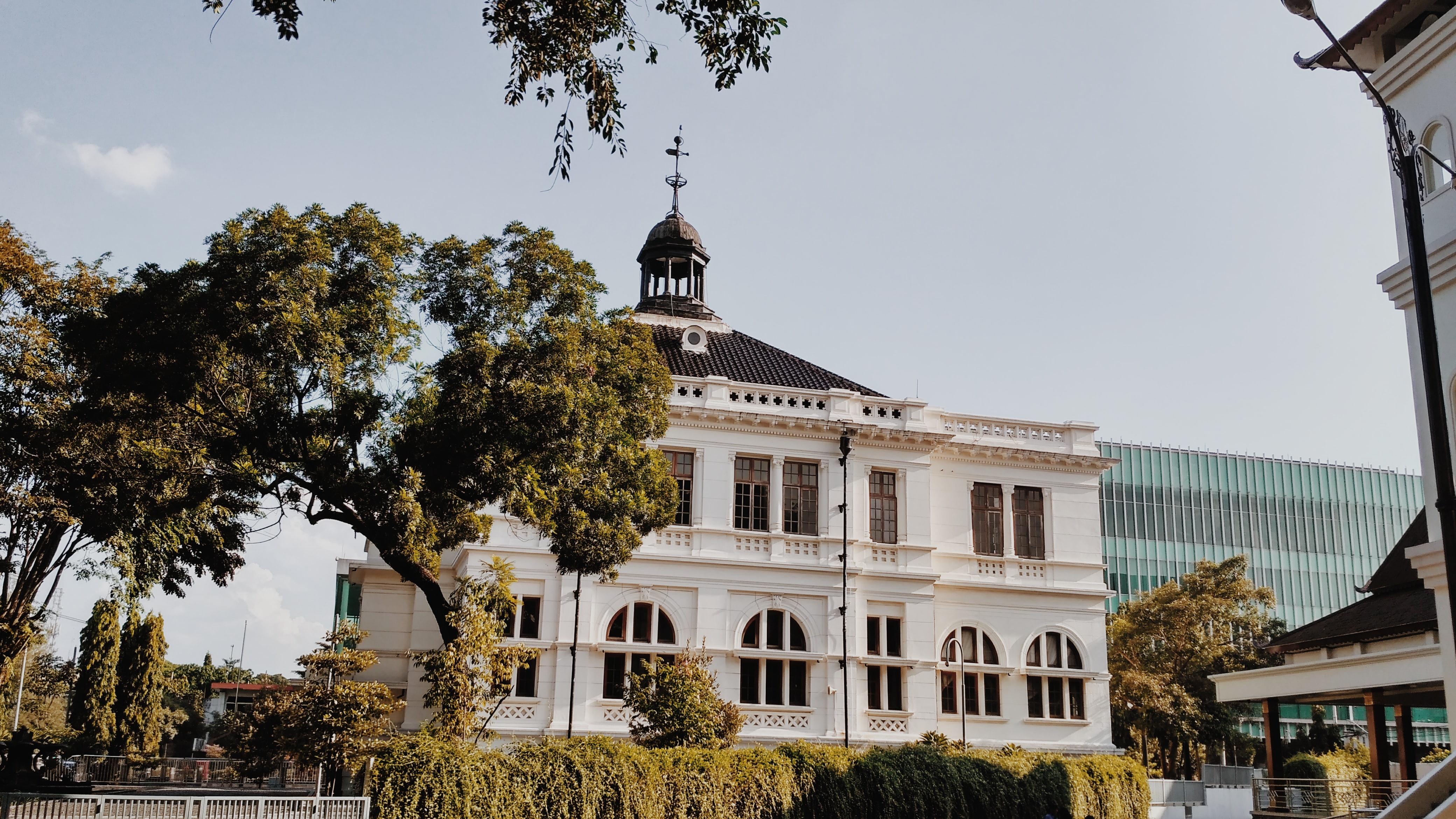 More than one-fifth of the world’s total GDP is in countries which have imposed negative interest rates, including Japan, the EU, Denmark, Switzerland and Sweden.

Nor have they even stimulated spending. As ValueWalk points out:

Why is this happening? Simply, savers are scared. Lower interest rates have wrecked their retirement plans. Say you were doing some financial planning 10 years ago and plugged in 3% from your savings account. Now its 0%. You still have to plan for your retirement. Plug in 0%. What happens to your planning now? 0% compounded for X years is 0%. The math is simple. So in order to have your target savings at retirement, you need to save more, not spend more. But for some reason, the economists that run central banks around the world can’t see this. They are all stuck in their offices talking to one another and self-reinforcing this myth that they can drive spending up by reducing the rate of return on investments. Want to see consumer spending go up? Don’t wreck their savings plans so that they are too scared to spend. But that’s too simple. Instead, central banks use a chain of causation that doesn’t exist to try to create change 3 or 4 steps down the line. It hasn’t worked, and it won’t work. It isn’t in an individual’s self-interest to go out and spend their money on more “stuff” in order to spur economic growth.

The experience of Switzerland [shows that] negative rates raise banks’ costs of doing business. The banks respond by passing on this cost to their customers. Due to the already zero deposit rates, this means banks will raise their lending rates. As they did in Switzerland. In other words, reducing interest rates into negative territory will raise borrowing costs!

If this is the result, why do central banks not simply raise interest rates? This would achieve the same result, one might think. However, there is a crucial difference: raised rates will allow banks to widen their interest margin and make their business more profitable. With negative rates, banks’ margins will stay low and the financial situation of the banks will stay precarious and indeed become ever more precarious.

As readers know, we have been arguing that the ECB has been waging war on the ‘good’ banks in the eurozone, the several thousand small community banks, mainly in Germany, which are operated not for profit, but for co-operative members or the public good (such as the Sparkassen public savings banks or the Volksbank people’s banks). The ECB and the EU have significantly increased regulatory reporting burdens, thus personnel costs, so that many community banks are forced to merge, while having to close down many branches. This has been coupled with the ECB’s policy of flattening the yield curve (lowering short rates and also pushing down long rates via so-called ‘quantitative easing’). As a result banks that mainly engage in traditional banking, i.e. lending to firms for investment, have come under major pressure, while this type of ‘QE’ has produced profits for those large financial institutions engaged mainly in financial speculation and its funding.

The policy of negative interest rates is thus consistent with the agenda to drive small banks out of business and consolidate banking sectors in industrialised countries, increasing concentration and control in the banking sector.

It also serves to provide a (false) further justification for abolishing cash. And this fits into the Bank of England’s surprising recent discovery that the money supply is created by banks through their action of granting loans: by supporting monetary reformers, the Bank of England may further increase its own power and accelerate the drive to concentrate the banking system if bank credit creation was abolished and there was only one true bank left – the Bank of England. This would not only get us back to the old monopoly situation imposed in 1694 when the Bank of England was founded as a for-profit enterprise by private profiteers. It would also further the project to increase control over and monitoring of the population: with both cash and bank credit alternatives abolished, all transactions, money creation and allocation would be implemented by the Bank of England.

If this sounds like a “conspiracy theory”, the Financial Times argued in 2014 that central banks would be the real winners from a cashless society:

Central bankers, after all, have had an explicit interest in introducing e-money from the moment the global financial crisis began…

The introduction of a cashless society empowers central banks greatly. A cashless society, after all, not only makes things like negative interest rates possible, it transfers absolute control of the money supply to the central bank, mostly by turning it into a universal banker that competes directly with private banks for public deposits. All digital deposits become base money.