100 Members Of King's Former Household Are Made Redundant 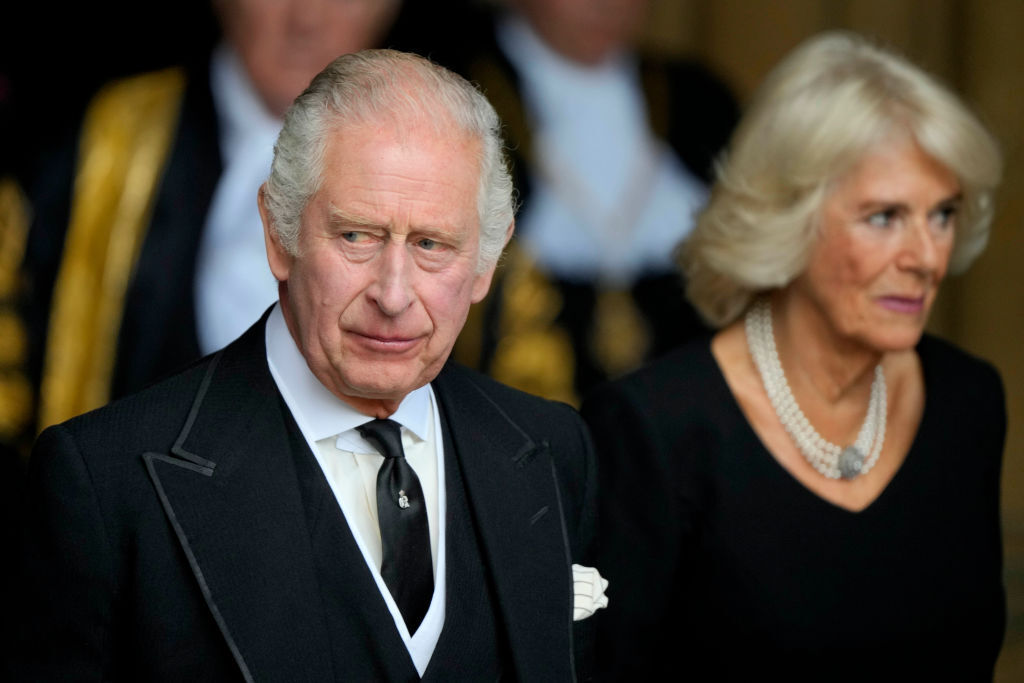 Around 100 members of King's former household are made redundant after receiving written notice on Monday that Clarence household operations had ceased.

The Guardian has learned that dozens of Clarence House employees received redundancy notices when the offices of King Charles and the Queen relocate to Buckingham Palace following the death of the Queen.

As they worked around the clock to facilitate his accession to the throne, up to 100 employees in the King's former official palace, some of whom had been there for decades, received notice that they might lose their jobs.

Those notified that their jobs were in jeopardy on Monday at the Queen's Day ceremony of thanksgiving at St. Giles' Cathedral in Edinburgh included private secretaries, the finance office, the communications team, and home workers.

Many of them had worked for the King for decades, but a palace spokesman said it was "unavoidable" that some of them would lose their jobs.

The news was told during a service of thanksgiving for the late Queen at St. Giles' Cathedral in Edinburgh, where many people worked around the clock to make sure the complicated plans for Operation London Bridge went as planned.

The letter, which was sent by Sir Clive Alderton, the King's most important private secretary, was said to have "visibly shaken" the staff.

Many people are said to have thought that they would become part of the King's new family.

One source told the Guardian:

Everybody is absolutely livid, including private secretaries and the senior team. All the staff have been working late every night since Thursday, to be met with this. People were visibly shaken by it.

Alderton's letter stated: "The change in role for our principals will also mean change for our household … The portfolio of work previously undertaken in this household supporting the former Prince of Wales’s personal interests, former activities, and household operations will no longer be carried out, and the household … at Clarence House will be closed down. It is therefore expected that the need for the posts principally based at Clarence House, whose work supports these areas will no longer be needed."

I appreciate that this is unsettling news and I wanted to let you know of the support that is available at this point.

A few employees who provided Charles and Camilla with "direct, close, personal support and advice" will continue in their positions, he added. No firm choices are believed to have been made because a consultation period must first be completed. This phase will start after the state funeral on Monday.

Employees who are laid off are likely to get "increased" redundancy payments over the legal minimum, assistance in finding new work outside the royal household, and searches for alternative employment across all royal families.

According to a representative for Clarence House:

Following last week’s accession, the operations of the household of the former Prince of Wales and Duchess of Cornwall have ceased and, as required by law, a consultation process has begun. Our staff have given long and loyal service and, while some redundancies will be unavoidable, we are working urgently to identify alternative roles for the greatest possible number of staff.

According to a palace source, "every effort" had been made to postpone such actions until after the Queen's funeral.

However, they claimed that the home had followed legal advice, thus the information needed to be disclosed as soon as possible.

Any employees who are let go are supposed to get "enhanced" redundancy pay. For a minimum of three months, no employees will be impacted.

In accordance with Clarence House's yearly review from earlier this year, the King had the equivalent of 101 employees working full-time. There are 31 people working in the private secretaries' office, including research, administrative, and equestrian employees.

His treasurers' department has a comparable amount of employees, while his communications office has 12 workers. His 28-person domestic crew consists of four chefs, five house managers, three valets and dressers, and two butlers. The Queen had 491 full-time employees as per the most recent sovereign grant report.

Another concern is whether the King will continue to utilize Sandringham House in Norfolk, where the late Queen spent the holidays and Windsor Castle for weekends. In addition to Birkhall on the Balmoral estate, Highgrove in Gloucestershire, and Llwynywermod, a cottage in Wales, the King and Queen Consort also reside there.

The new Prince and Princess of Wales recently moved to Windsor and into Adelaide Cottage, but they continue to use their residence in Kensington Palace for important functions.

The Duke of York assumed control of Royal Lodge at Windsor after the death of the Queen Mother. Some of her 83 employees were transferred to other royal houses, while others were let go.

The future residence of the King and Queen Consort in Buckingham Palace is not yet confirmed. Only parts of Buckingham Palace are currently livable due to extensive restoration work that is likely to take years.

There is a rumor that the King, who is said to not particularly enjoy the palace, might use it for important events like dinners and audiences while keeping adjacent Clarence House as his London residence.

When his office was questioned about this in 2017, while was still the Prince of Wales, they responded that Buckingham Palace will continue to serve as the monarchy's seat and the sovereign's official residence. His likely living arrangements have not lately been given any specifics.